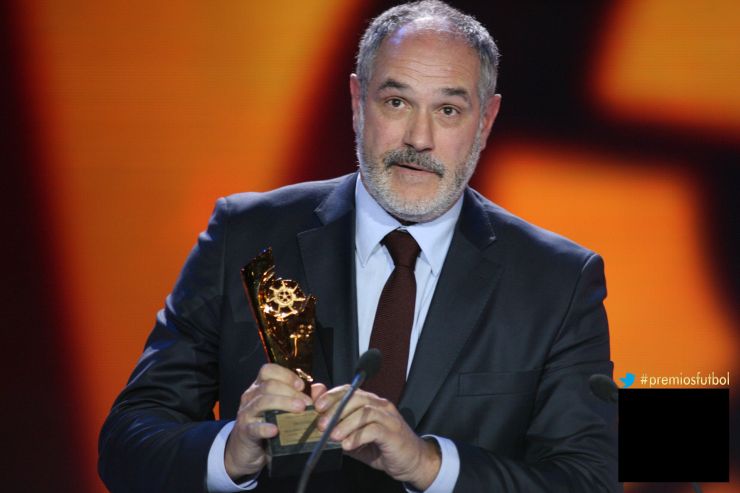 The Barcelona B attacker led his side during the 2012/13 season.

Gerard Deulofeu has been named as Liga Adelante’s Best Player from last season at the LFP Awards Gala. The 19 year-old took the gong following his fantastic campaign with FC Barcelona B.

Delofeu was a key figure in Eusebio Sacristán’s attack last season. After standing out in each of the junior categories at the Catalan giants, in addition to representing Spain at youth level, the youngster finished the 2012/13 season as one of the club’s most promising players.

The FC Barcelona academy graduate made his debut for the club aged only 16 in the 2010/11 season. The next season he played 34 times with the second side. Last season, his most defining yet as a footballer, saw him mark 18 times in 33 games. However his role is the side was more than statistics can show, being a nightmare for defences in Liga Adelante with his pace and excellent technique. Two standout performances came against Xerez CD and Real Racing Club.

This summer he was loaned out to Everton FC, where Barcelona hope he will carry on showing his qualities, and gain experience that will help him become part of their first team.