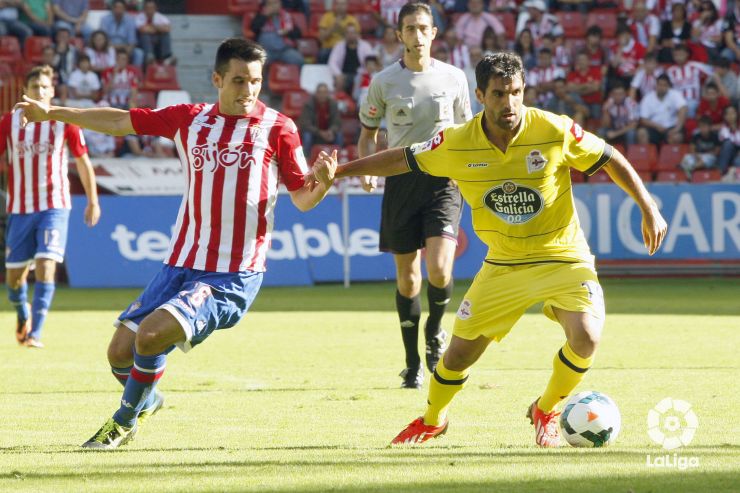 Luisinho has recovered from the injury that kept him sidelined during the last two Liga Adelante outings.

Luis Carlos Correia 'Luisinho' has been given the all clear and is now available for Fernando Vázquez’s side ahead of the next match against CD Mirandés, which will take place in Riazor. The Portuguese injured himself on the 19th of September and missed Deportivo’s games against AD Alcorcón and Hércules CF as a result.

Midfielder Antonio Nuñez, who has been unable to make his debut for Deportivo in the Liga Adelante, and Carlos Marchena, who is about to miss his second game due to muscle fatigue, make up the rest of the club’s injury list.