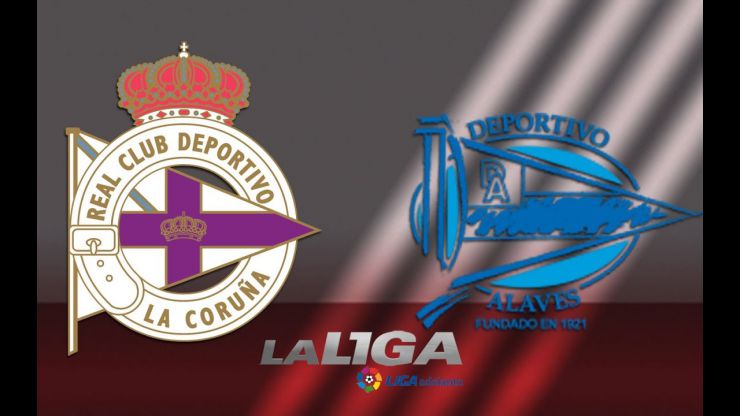 The Galician outfit beat Alavés 2-1 with goals from Juan Carlos and Borja Bastón and are now perched atop the table.

RC Deportivo de La Coruña defeated Deportivo Alavés 2-1on matchday 17 of the Liga Adelante to give the Galicians 33 points, enough to take them to the top of the table, with goals from Juan Carlos and Bastónin the Estadio de Riazor. Borja Viguera reduced the deficit.

Fernando Vázquez's understudies knew that the three points would make them lone leaders of the Liga Adelante. OnJuan Carlos Mandía's debut at the helm of Alavés, Juan Carlos put the blanquiazules ahead 29 minutes in after latching on to a cross from Luisinho in a move started by Culio.In the second half, Borja Bastón found the net for the sixth time in the Liga Adelante, beating Iñaki Goitia after a sublime pass from Juan Domínguez. Borja Viguera pulled one back in the 68th minute from the 12-yard spot and Ion Vélez could have equalisedtwo minuteslater, but he was only able to force an impressive save from Germán Lux.

Deportivo now lead on their own and Alavés find themselves second last with 16 points in the bag. They need four more to escape the relegation zone.