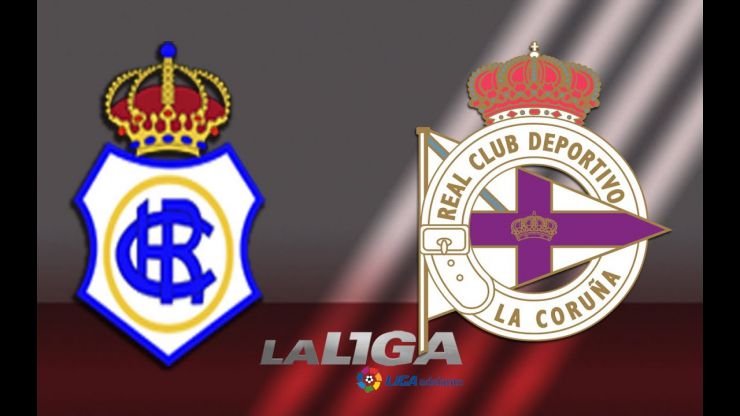 The Galician side beat Recreativo 0-1 thanks to a goal from Pablo Insua in the second half.

RC Deportivo de La Coruña beat RC Recreativo de Huelva 0-1 on the thirteenth matchday of the Liga Adelante. Thanks to a lone goal from Pablo Insua in the second half, the Galician outfit caught the leaders off-guard and snatched its seventh win of the season.

In a very tight first half, the first real chance did not come until half an hour had been played, when a long-range effort from Ángel Montoro, the home team’s midfielder, whistled past the post. In the dying minutes of the first half, Miguel Linares also produced a scare with a shot on the turn, but the Galician side’s keeper, Germán Lux, rescued his team with an outstanding save.

After the restart, equality continued to reign until Deportivo managed to tip the balance in its favour in the 79th minute. After Jesús Cabrero tipped Luis Fernández’s shot for a corner, Pablo Insua became the fans’ hero by heading the corner home and giving Deportivo three points.