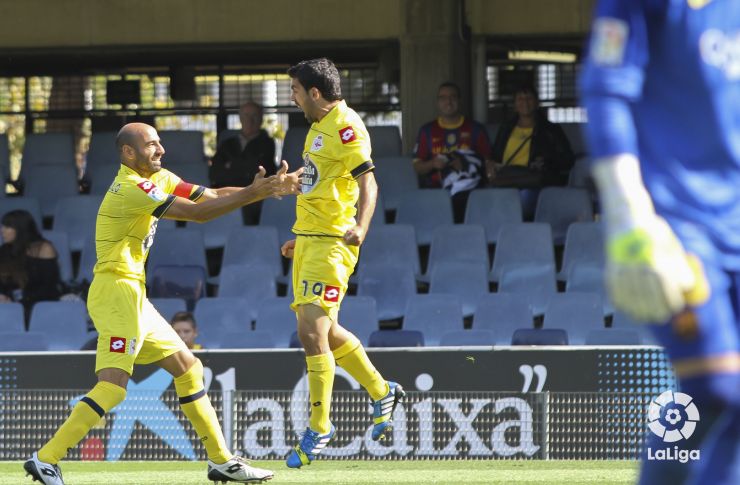 Deportivo remain unbeaten away from home

An under-strength Barcelona B lost out against Deportivo, who took the lead in the first minute.

There were still fans taking their seats at the Miniestadi Stadium when Deportivo opened the scoring. Juan Emmanuel Culio was the man who took advantage of some slick interplay down the left hand side to beat Jordi Masip in the home side’s goal.

The side from Catalonia, managed by Eusebio Sacristán, were overwhelmed by the pressing of Deportivo in the middle of the park, and suffered in defence, unable to get near Germán Lux in the Depor goal. It was the away side that were able to stifle the play of the Barcelona reserve side, who were only able to start putting pressure on the Galician side’s goal at the end of the first half.

In the second half Barcelona B came close to equalising on a number of occasions, but a combination of experience and the ability of Lux kept them at bay. With this result, Deportivo remain in the hunt for automatic promotion.