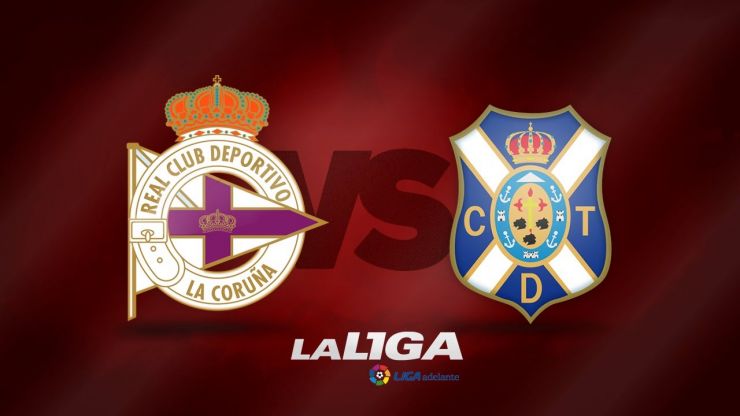 Deportivo let the opportunity slip away

The Galician side couldn’t claim the three points that would have put them top of Liga Adelante despite going ahead against Tenerife.

RC Deportivo de La Coruña drew 1-1 with CD Tenerife in the 32nd round of Liga Adelante.

The home side put themselves ahead almost immediately thanks to a header from centre back Alberto Lope; the Catalan defender finished off a fantastic cross from Bryan Rabello. Álvaro Cervera’s side were then forced into responding, although truth be told Germán Lux had very little to do in the first half.

However in the second half he did. Deportivo dominated possession, and could have even made it 2-0 when an individual play from Ayoze Pérez went close. However central midfielder Ricardo León made the home side pay the price for this miss when he levelled the tie at 1-1. Both sides then pushed for the winner but couldn’t find it as the result stayed the same. Fernando Vázquez’s men remain second, behind SD Eibar. The visitors meanwhile stay sixth with 45 points.