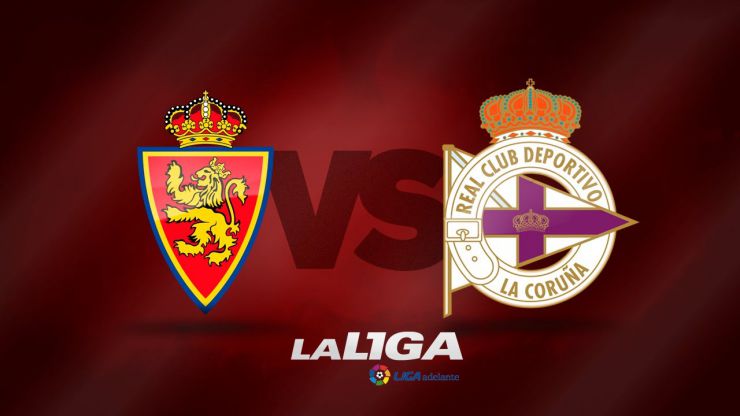 Deportivo get the win at the Romareda

The Galician side beat Zaragoza 0-1 in a game where Fernando Vásquez’s men showed their clinical side in front of goal.

The game started with Zaragoza looking stronger, spurred on by the presence of new coach Víctor Muñoz on the bench. The home side asked questions from the start, and created danger throughout. Their clearest chance fell to striker Roger Martí, one on one with Germán Lux, however the Argentine goalkeeper pulled off a stunning save. Laure didn’t waver however, and scored following a great piece of play on the right and a one-two with Juan Domínguez. His shot hit the inside of the post and bounced in off the back of Leo Franco.

The second half started with the Aragon side on top, whilst Deportivo sat back and seemed content to defend their advantage. Zaragoza’s substitutes, Diego Suárez and José Javier Barkero, breathed life into Muñoz’s side, although they were unable to create concrete scoring chances despite their domination of the ball. At the end, the scoreline remained the same and Deportivo took the 0-1 victory, which keeps them second in Liga Adelante.