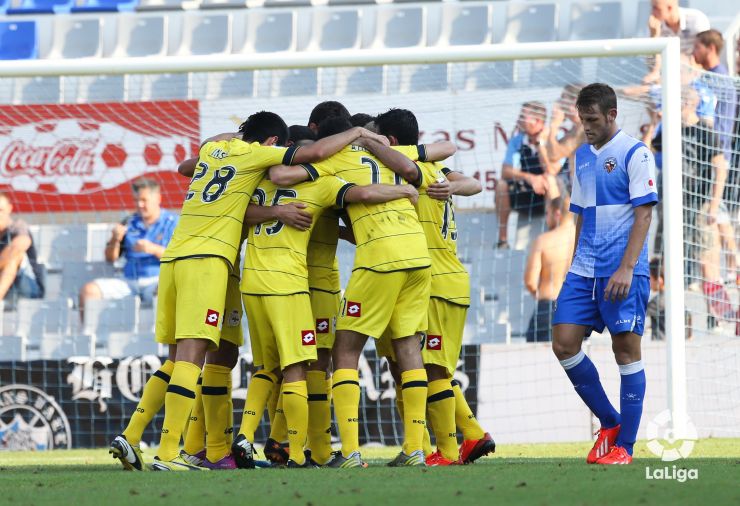 Deportivo dominates away from home

The Galician outfit, which is currently fifth in the Liga Adelante, has accumulated twelve of its 16 points away from the Riazor.

RC Deportivo de La Coruña are smiling again. Having beat FC Barcelona B on Sunday in the Miniestadi (0-1), the Galician side is now in fifth place in the Liga Adelante, a gateway to the playoffs for the Liga BBVA.

Despite the Estadio de Riazor's reputation as an impregnable fortress, Deportivo's best performances so far this season have not been in A Coruña. The team managed by Fernando Vázquez currently ties RC Recreativo de Huelva with the best away record in the Liga Adelante with four victories in five matches. This means that the team has collected twelve of its 16 points away from home, enough to make the White and Blues one of the best in the division, as the team currently finds itself one point behind Real Murcia CF's second position.

In those five away games, only Real Sporting de Gijón, who are still unbeaten at home, were able to take points away from Derpotivo's visit with a victory (2-0). Also, the Galicians did not concede a goal in any of the four wins, they have scored seven of their eight goals as the visiting team, and have only conceded four goals in nine league matches.