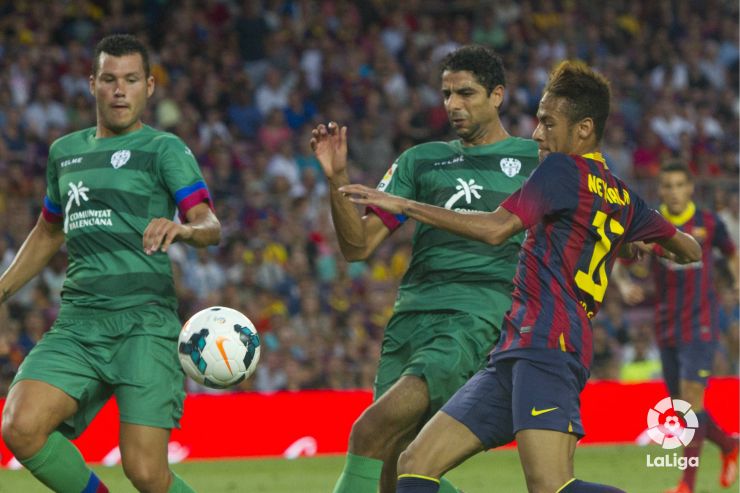 The Spanish defender has extended his contract with the Valencian side until 2016.

David Navarro, the Levante UD central defender, has renewed his contract with the team managed by Juan Ignacio Martínez until 2016, according to a statement on the club's official website.

The ex- Valencia CF player, who joined the club in 2012, has played 45 Liga BBVA matches with the granotas and is one of the team's three captains. The Puerto de Sagunto native is very experienced both nationally and internationally, having played in the colours of Swiss team Neuchâtel Xamax FC.