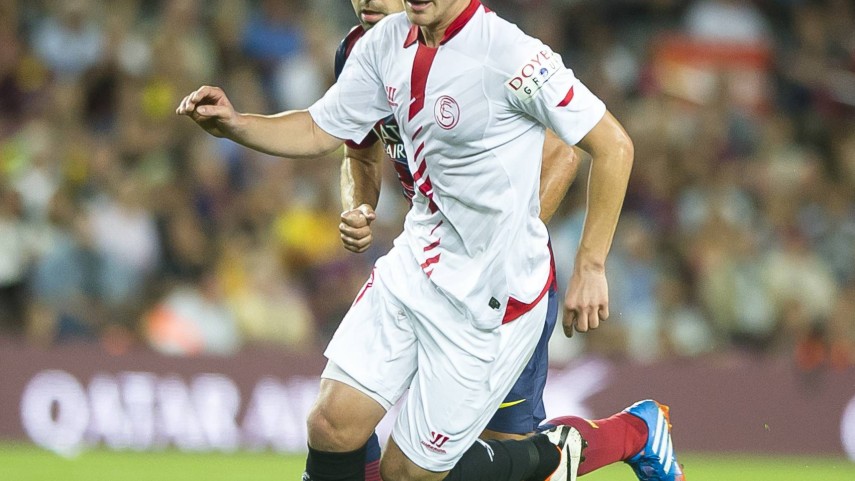 Sevilla's midfielder will be out for six months because of a torn cruciate ligament in his left knee.

It is bad news for Sevilla FC, as their midfielder Sebastián Cristóforo will be sidelined for six months with a "torn cruciate ligament in his left knee", according to a statement from the Liga BBVA club on its official website.

The Uruguayan player, who picked up the injury in Sunday's game against Real Valladolid CF, will go under the knife on a date "as yet undetermined". So far, the 20 year old player has taken part in 12 Liga BBVA matches with the Andalusian side, playing a total of 523 minutes.