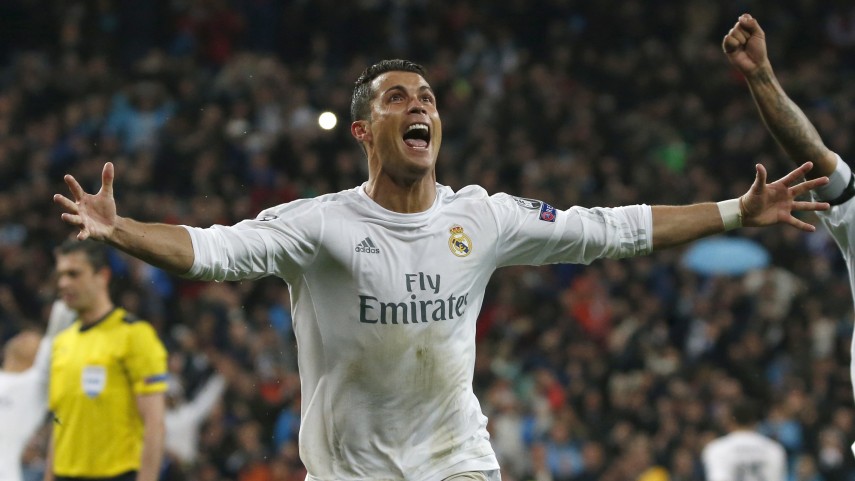 The Portuguese superstar has been awarded this accolade after leading Real Madrid to their 11th Champions League title and helping his country win Euro 2016 in France.

There’s just no stopping Cristiano Ronaldo and LaLiga. The Real Madrid forward, after countless stunning performances, has just received the award of UEFA Best Player in Europe Award for 2015/16.

Real Madrid’s Portuguese attacker dazzled Europe throughout the UEFA Champions League last season, capping off his performances by lifting the trophy on the 27 May. Cristiano Ronaldo scored 16 goals in last season’s edition of the Champions League, as part of one of the best seasons of his career. He was equally successful at Euro 2016 in France, captaining his country and winning the trophy in the process.

"When I was a kid, I dreamt of becoming a footballer and being successful. And I’ve made this dream come true," Ronaldo stated after collecting the trophy. The Portuguese forward beat teammate Gareth Bale and Atletico Madrid star Antoine Griezmann in the final round of voting.