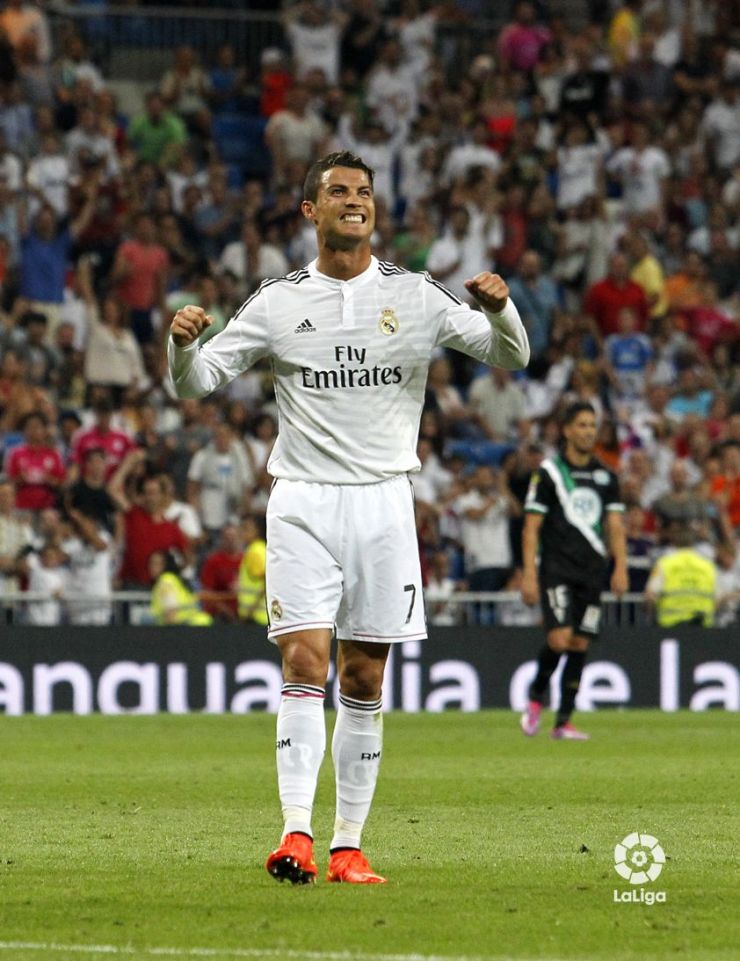 Following the Group Stage draw for this season's Champions League at the Grimaldi Forum in Monaco, Real Madrid forward Cristiano Ronaldo was given the Best Player in Europe award by UEFA for the 2013/14 season.

The Portugal international received the garland from UEFA president Michel Platini, after winning more votes than Manuel Neuer and Arjen Robben of Bayern Munich. This prize puts the icing on the cake for an outstanding 2013/14 campaign for Ronaldo, in which he won the Champions League with Real Madrid, and broke the tournament’s goalscoring record, notching up 17 strikes.