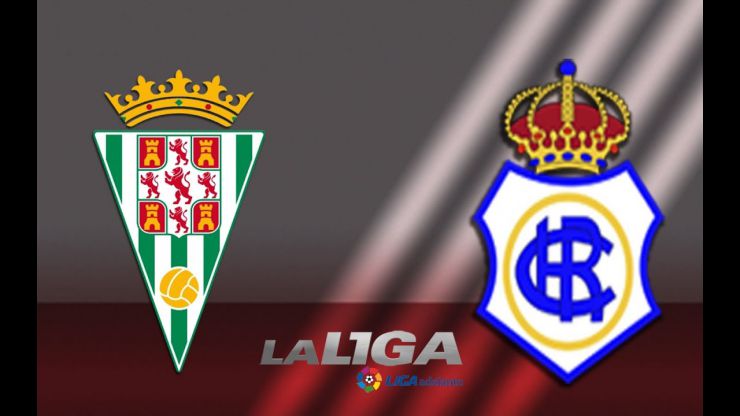 The blanquiverdes beat the Decano 2-0 to start the new year on the right foot in the Liga Adelante.

Córdoba CF have opened the year with a smile after beating RC Recreativo de Huelva 2-0 on matchday 20 of the Liga Adelante. Goals from Xisco Jiménez and Arturo Rodríguez, the team's winter reinforcements, gave the blanquiverdes victory.

The Estadio Municipal Nuevo Arcángel witnessed a very close first half between the two Andalusian teams in which the balance ended up in Córdoba's favour thanks to a lone goal from Xisco, who found the net for the sixth time in the Liga Adelante.

After the restart, the home side did not take their foot off the gas as they incessantly searched for a second goal against a Recreativo who ended up with ten men on the pitch. With ten minutes left to play, Arturo sealed his team's win by taking advantage of a defensive fumble from the visitors.