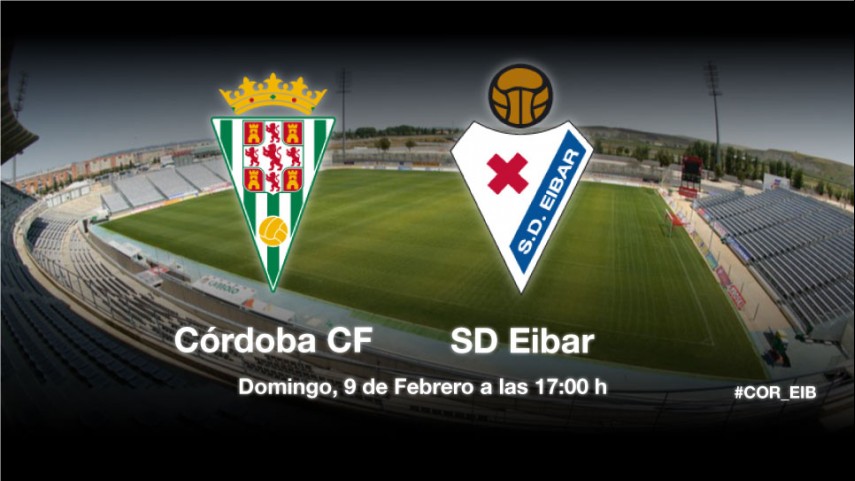 Córdoba to defend its playoff spot

The Andalusians, who currently boast a place in the playoff zone, host a third-place Eibar who are unbeaten in three matches.

Córdoba CF and SD Eibar come together in one of the most enticing clashes on matchday 25 of the Liga Adelante. The Andalusians will defend their promotion spot against the Basque outfit, which lies in third place.

Pablo Villa's team will be looking to maintain their home record, having only lost two games all season in their own stadium. The victory over Deportivo Alavés last week took the side from Cordoba back into the playoff zone, a position they will be defending against Eibar this week.

They will be faced by an in-form Basque side who have not tasted defeat in three matches and have climbed into the top few spots of the Liga Adelante table. The armeros will be looking to grab three points to add to their 39 from one of its closest rivals at the top end of the table. Striker Yuri Berchiche, who is serving a ban, and Diego Rivas, with an injury, will be Gaizka Garitano's only absentees for the match.