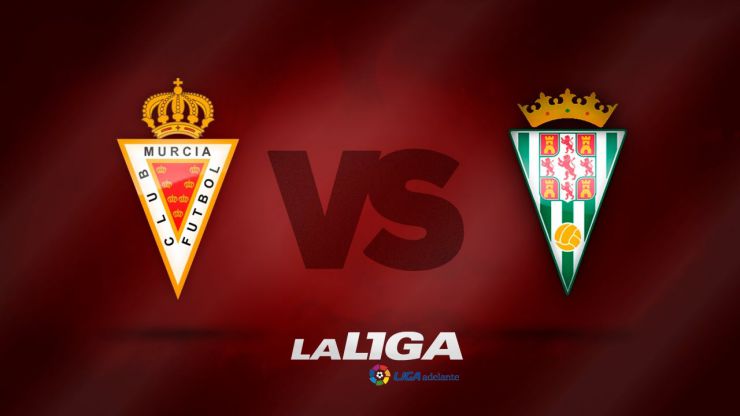 The Andalusian side beat Real Murcia 2-1 and will now play Las Palmas in the final of the playoffs for promotion to the Liga BBVA.

The dream of playing in the Liga BBVA next season lives on for Córdoba CF. After a goalless draw in the first-leg clash in Andalusia Albert Ferrer’s side beat Real Murcia CF 2-1 in the second leg of the first round of the Liga Adelante playoffs. The result means that the team from Cordoba will now take on UD Las Palmas on Thursday in the first clash of the grand finale.

The match could not have got off to a better start for the team from Murcia, winning a penalty after just five minutes. However, Saúl Berjón was unable to convert as his shot went wide. Just two minutes later Córdoba were less forgiving in their first attack, taking the lead through a great Pedro Sánchez header from a Juanlu assist. After the goal, the home team tried to take the initiative and respond with another of its own, but Julio Velázquez’s men were uncomfortable against a solid Blanquiverde defence.

The start of the second half belonged to Murcia again, as they made the most of a chance to level the match with a delightful strike from Wellington Silva after 53 minutes. The Estadio Nueva Condomina woke from its slumber with the goal, beginning to chant "Sí se puede!” (We can do it!), but Raúl Bravo gave Córdoba the lead once more with a superb header to make it 2-1, the visitors had one foot in the door of the final. The hosts tried everything to turn the match around, but the Blanquiverdes managed to defend their lead and seal their passage to the final.