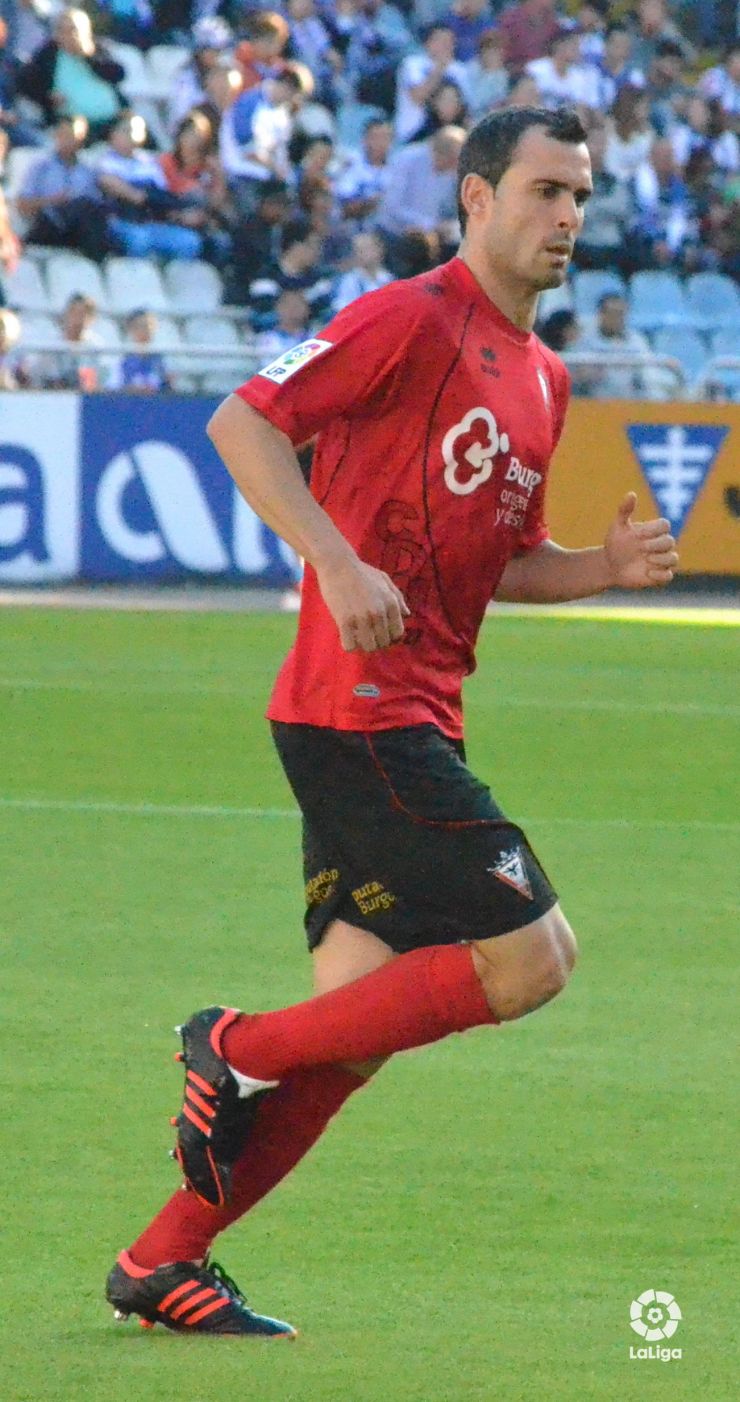 Córdoba is without Raúl Bravo

The Andalusian side will be without the left-back for between three and four weeks due to a muscle strain in his left leg.

Córdoba’s Raúl Bravo will have to sit out the next three to four weeks because of a grade one or two strain to the soleus muscle in his left leg, which was revealed after undergoing medical tests with the Andalusian club.

Having started out as part of the Real Madrid youth system, he moved to the Nuevo Arcángel this season and has played four Liga Adelante matches for Córdoba so far during the current campaign.