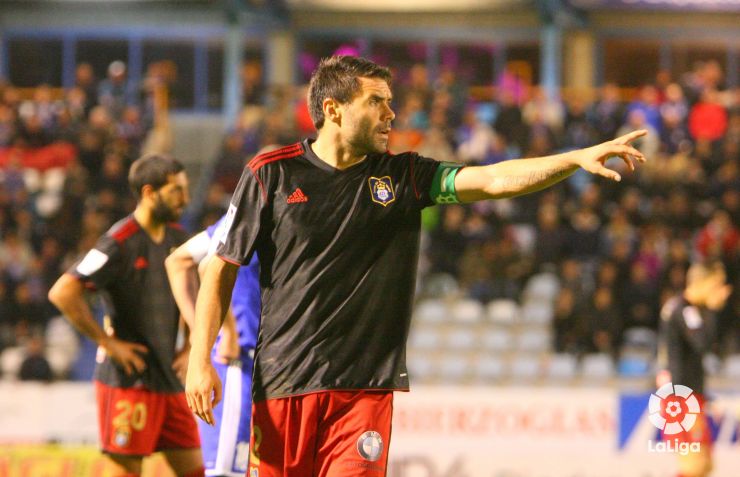 The two Recreativo defenders will be sidelined for nine and four weeks respectively.

There is bad news for RC Recreativo de Huelva fans, as two of the team’s defenders, David Córcoles and Fernando Vega, will miss the next nine and four weeks respectively after picking up injuries during Saturday’s 1-1 draw with Girona FC.

Córcoles, who had to come off for Juan Antonio Zamora in the 60th minute, suffered a "partial tear to the interior ligament in his right knee without sustaining any damage to the rest of the joint", according to the Liga Adelante side’s official website. The right back has so far featured in six games this season, four of which he started in.

Meanwhile, Fernando Vega, who came off for Álvaro Vega in the 54th minute, sustained a "tear in the soleus muscle in his right leg". Having already played in 15 Liga Adelante matches for the Andalusian side, the left back could return in time to face Real Murcia CF on either the 18th or 19th of January 2014.