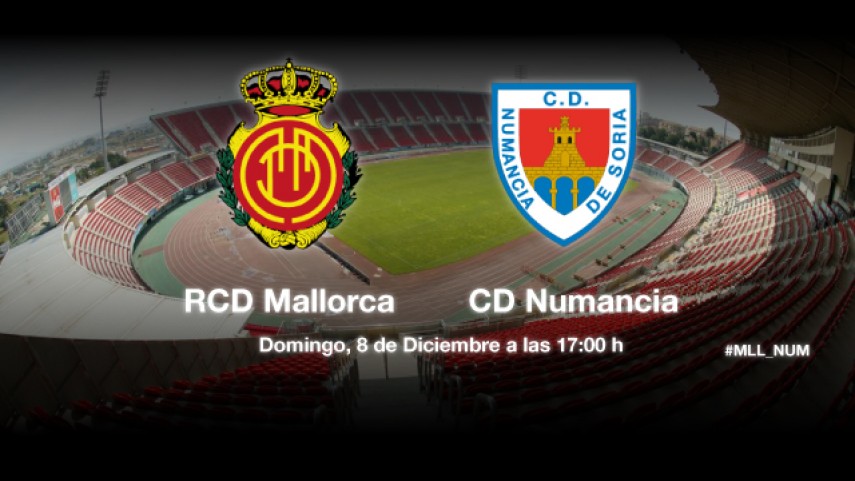 Close rivals clash in the Iberostar

Mallorca will host Numancia on the seventeenth matchday of the Liga Adelante and both teams will be looking to move towards the top of the table.

The home team, coached by José Luis Oltra, are seventh in the standings, two points away from third place. The Mallorcan manager has not ruled out Tomer Hemed, but he did confirm that Pedro Bigas is out with an injury. "Numancia lost on Sunday against RC Recreativo de Huelva and they are a very good side", said Oltra about his next opponents.

For his part, Juan Antonio Anquela, manager of the team from Soria, comes into the match without Pedro Martín and Javier Del Pino, while Venezuelan international Julio Álvarez is a doubt. "Mallorca are a Liga BBVA team in the Liga Adelante and they have everything", stated Anquela in the run up to the game.