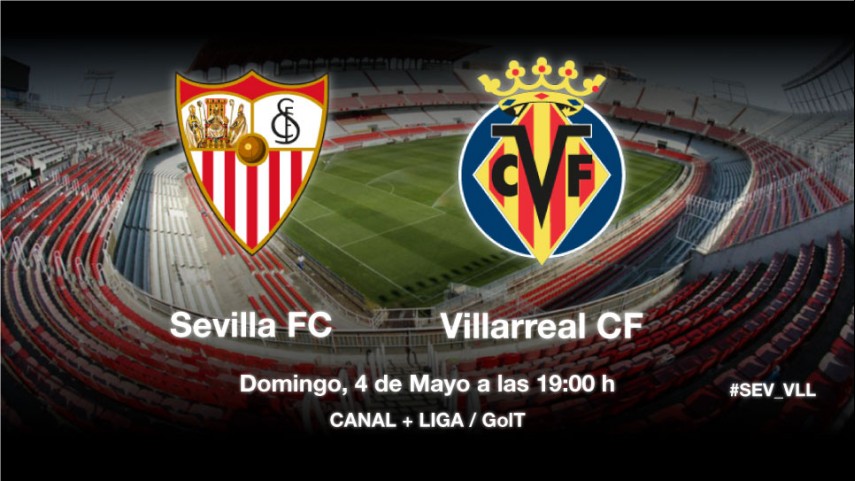 Clash with a European flavour

Sevilla and Villarreal measure up in the final stages of the season looking for three points to complete one their best campaigns in history.

Matchday 36 of the Liga BBVA offers fans an exciting encounter between two of the most competitive and in-form teams in the championship. Sevilla FC and Villarreal CF meet at the Sánchez-Pizjuán Stadium in a big game with European overtones.

After claiming their ticket to the UEFA Europa League final, Sevilla will be hoping to bring the same euphoria to the Liga BBVA and earn three more points in front of their fans to round off a dream season. "Our credibility is in every match. We have to look at ourselves in the mirror. It’s very important to win for our reputation and our supporters", said manager Unai Emery.

They will face a Villarreal who, though failing to find consistency in recent weeks, want to be in Europe next season and prove themselves against "the biggest and most capable squad in the championship", as Marcelino García Toral described his opponents. Jeremy Perbet and Tomás Pina, injured, and Manu Trigueros, suspended, will not play in Seville.