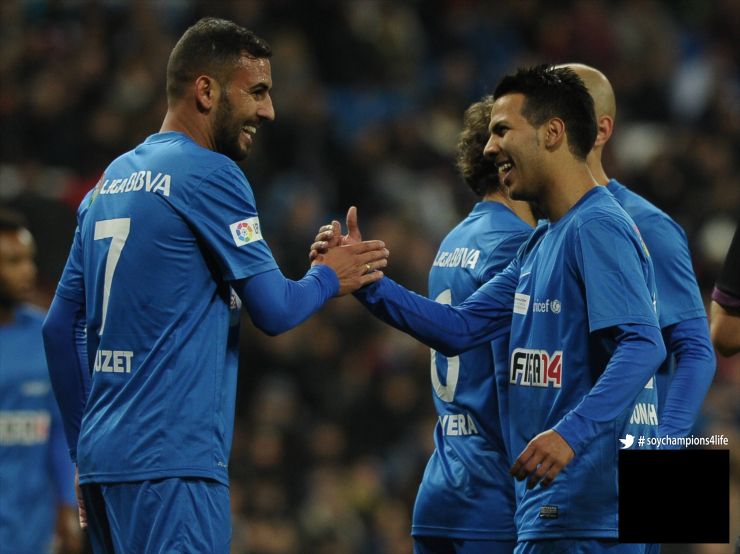 The charity match, borne out of the collaboration agreement between UNICEF and the Fundación del Fútbol Profesional, was a resounding success.

'Champions for Life' raised €550,000 for charity, money which will be distributed by the Spanish Committee for UNICEF among children who have been affected by Typhoon Haiyan in the Philippines, and by the Liga de Fútbol Profesional among the many social projects it works with through its Foundation. The match saw the East and West teams, made up of Liga BBVA and Liga Adelante players, go head-to-head.

'Champions for Life' would like to give a warm thanks to Real Madrid, the host club, and all the clubs, footballers, managers and officials who took part in making it such a great event, as well as the various communication outlets for the coverage the gave the match. We would like to wish you all a VERY HAPPY 2014 and we hope to see you for the next edition of this event.