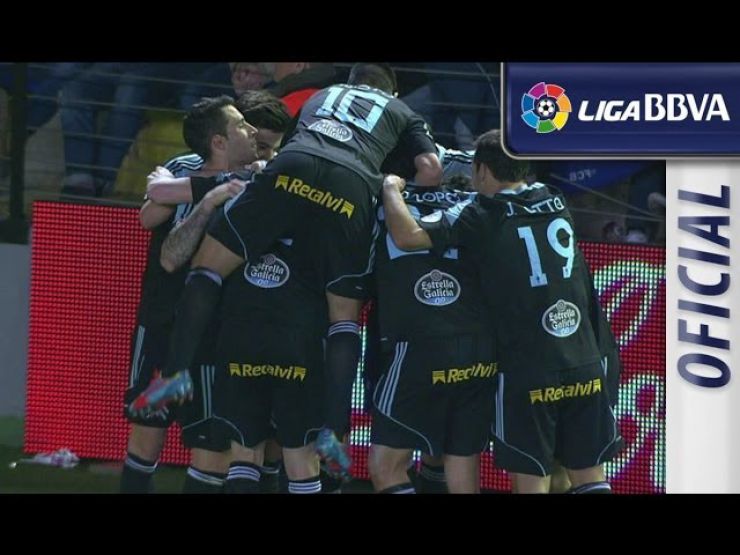 RC Celta de Vigo beat Villarreal at the El Madrigal Stadium in Saturday’s last game on matchday 24 of the Liga BBVA. The amarillos remain in fifth place, while the Galicians lie in eleventh.

It was Villarreal who took the initiative in the first half. Marcelino García Toral’s men targeted Yoel Rodríguez’s goal with an inspired forward pairing of Giovani dos Santos and Jérémy Perbet. Celta, timid in defence, were forced to pull out all the stops to prevent the amarillos from going ahead on the scoreboard.

There was no change of roles after the break. Villarreal continued to threaten their opponents’ goal without success. Luis Enrique's team had no more luck, coming up against a very effective Juan Carlos Sánchez. The celestes kept their composure in defence and continued to push forward until their reward came seven minutes from the end when Fabián Orellana headed in a free kick from Álex López. After an interruption, the match resumed with Villarreal laying siege to Yoel’s goal. But the Galicians sealed the match with a Nolito free kick.