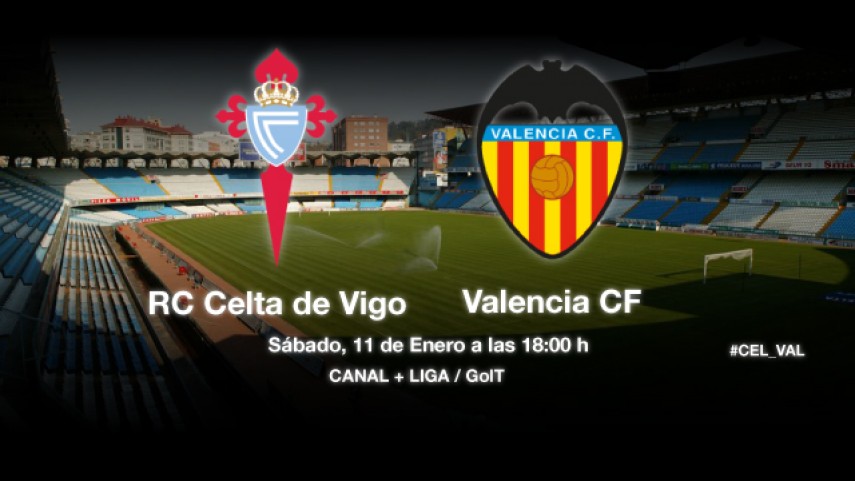 The Galicians need to pick up points to move out of the drop zone against a Valencia side that has started the New Year in flying form.

Celta Vigo plays host to Valencia CF for matchday 19 of the Liga BBVA. The Galician side needs to start accumulating points to move out of the relegation zone, while Juan Antonio Pizzi’s team is enjoying its best bit of form since the Argentine took charge of the Valencia dugout.

Luis Enrique will be able to call on Andreu Fontás and Rafinha, both recently recovered from injury. The Asturian coach is hopeful his team can get all three points despite the difficulty posed by the opposition. "We have to be intense, clinical, solid in defence, imaginative in attack… We have to be many things to overcome an opponent of this quality", Luis Enrique declared in his pre-match press conference.

Valencia, meanwhile, seem to be in great form after last week’s 2-0 victory over Levante, which coincided with the Argentine’s debut as coach. And Pizzi wants to build on that win to continue improving his team: "My mentality is the same whether we play home or away. To be in charge we have to be predisposed to keeping possession and winning the ball back".