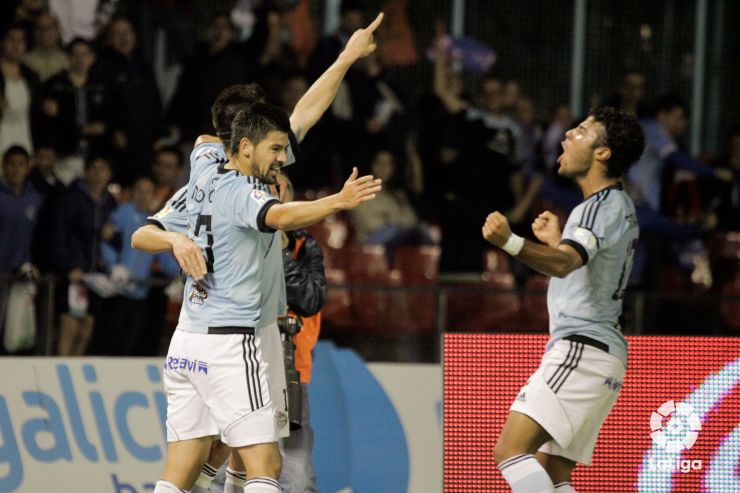 The Galician club beat an unrecognisable Valladolid 4-1 putting it well on its way to Liga BBVA safety.

Both teams came flying out of the blocks are ready to press in the Balaídos stadium. The two sides demonstrated their attacking capabilities from the first minute, pressuring their opposing defences and generated countless chances. Home strikers Charles Dias and Nolito each struck the woodwork, while Álvaro Rubio created the danger for the visitors. Seven minutes after the break, Nolito opened the scoring by latching on to a deep ball and Charles made it 2-0 one minute later.

In the second half and before Valladolid had time to find their feet again, Nolito scored his second goal of the night and his team’s third, chipping the ball over an advancing Jaime Jiménez. Shortly afterwards the Galician side found a fourth. Juan Ignacio Martínez’s men found the net through the boots of striker Manucho with fifteen minutes to go.