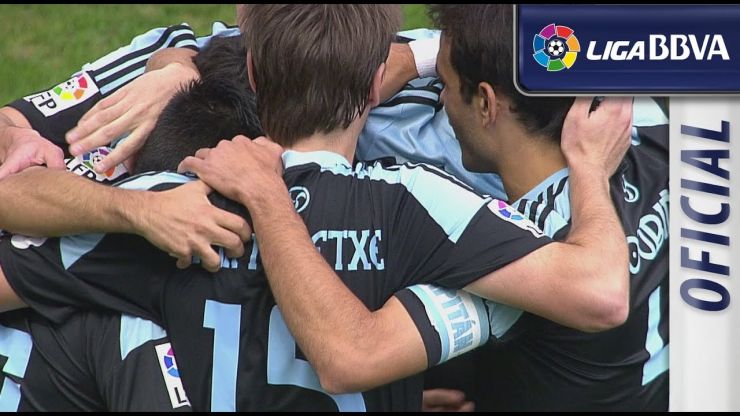 Luis Enrique's side beat Malaga 5-0 with goals from Augusto, Nolito, Charles and Álex López, who scored a brace.

Luis Enrique's men got off to a dream start when after little over six minutes of play, ÁlexLópez struck the ball into the home side’s net. The away team pushed on from there and doubled matters through an Augusto Fernández goal to take a 2-0 lead into the break.

Another Álex López finish, along with goals from Nolitoand Charles in the second half, further sealed the victory with the match finishing 5-0. With this win Celta now moves away from the relegation zone for the time being and both clubs now share nine points each.