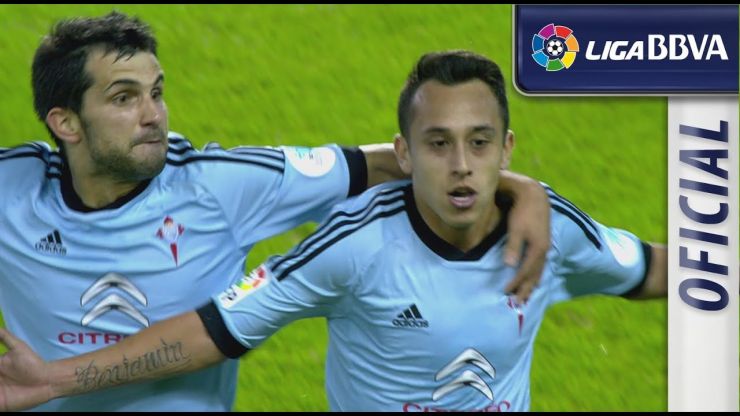 Celta come good in the Balaídos

The team from Vigo recorded its first home victory in the Liga BBVA by defeating Almería 3-1.

The match witnessed by the Estadio de Balaídos was a high-octane clash between two of the competition's closest rivals. Almería were the first to striker after ten minutes, when Suso beat Yoel with a powerful left-footer. However, as the clock ticked on, Celta began to gain ground and Orellana equalised with a low shot from outside the box.

The break did not change the home team's dynamics and, no sooner had the second half kicked off, they took the lead. Oubiña latched on to a ball from Jon Aurtenetxe to put his team ahead and with 60 minutes on the clock Charles beat Esteban again, much to the delight of the Balaídos. The result means that Celta now have 15 points from the same number of Liga BBVA matches.