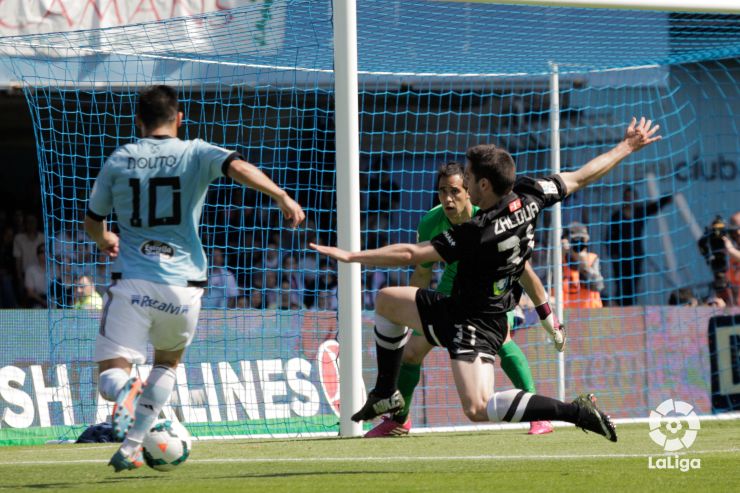 Celta battle to a draw

The Galicians came back twice to win a point that keeps them in the fight for safety.

The spoils were shared in the Estadio de Balaídos on matchday 33 of the Liga BBVA between RC Celta de Vigo and Real Sociedad de Fútbol in a game in which the Galicians had to fight back. The result means that the side from Donostia keep their European spot while Vigo takes a step towards salvation.

The Estadio de Balaídos opened Saturday's play in the Liga BBVA with a match packed with goals, action and entertaining football. Real Sociedad came out with momentum and authority, creating danger from the start. In one of their attacks it was Sergio Canales who opened the scoring with a solid left-foot shot. Minutes later Nolito converted from the spot to equalise five minutes before the Basque side got their lead back. Antoine Griezmann rifled the ball past Yoel on the turn just before the break.

Real maintained the tempo in the second half and continued to search for a winner. But Celta did not give up the fight. Despite playing with a man down after Jon Aurtenetxe saw red, Luis Enrique's men found the equaliser nine minutes before the end through the right foot of Santi Mina from the edge of the area. The fans were on the edge of their seats in the dying minutes as both the Galicians and the txuri-urdin had chances to take a victory that did not materialise.