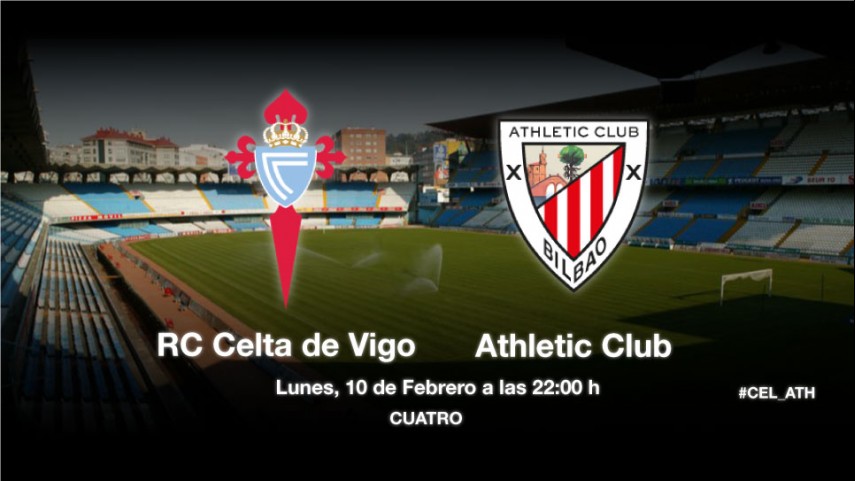 The Galicians look to hold onto their good run at home against an Athletic side that has struggled to replicate its good form on the road.

Celta Vigo plays host to Athletic Club to draw a curtain on the Liga BBVA matchday 23 action. The Galicians, who sit 11th in the table, will be looking to continue their good run of form which includes two wins in their last two matches. The Lions, meanwhile, will also be looking to win in Balaídos and extend their run to four games without a defeat.

Despite getting off to a poor start to the season, Celta seem to have turned things around at home recently. The Sky Blues have gone four games without losing in Balaídos, and have thereby picked up a lot of valuable points ahead of the last stretch of the Liga BBVA season. Luis Enrique, who has a full squad of players to choose from, stated that "although it may not seem like it, this is a crucial game for our future, because things are so tight" and added that Athletic is "a spectacular team, this will be a great test for us".

Meanwhile, Athletic will be hoping to improve on their results away from San Mamés. The fourth-placed Lions are well aware that every match is hugely significant, and against Celta it will be no different. "When there are fewer points to play for, the matches become more important", explained Ernesto Valverde, who continued "we are optimists but have to prepare for the worst ahead of every game".