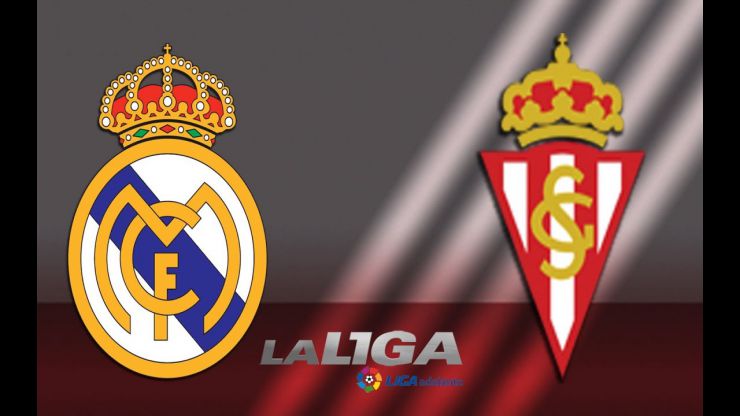 Sporting win again thanks to the goal-scoring instincts of the Serb, who decided the match against a Castilla who lacked precision in front of goal.

Real Madrid Castilla became the latest to succumb to Stefan Šćepović on matchday 22 of the Liga Adelante. Real Sporting de Gijón took three points home from Valdebebas in a tight match in which Carlos Carmona and José Rodríguez scored, but it was the Serbian who got the decider.

The first chances of the match fell to Šćepović and Santi Jara. They were the ones creating the danger, despite the fact that the Whites were dominating possession. Raúl de Tomas had the best chance of the match in the first half but, in the end, it was Carmona, who had come on for the injured Álex Barreda, who opened the scoring for Sporting with a speculative shot from the edge of the box.

In the second half, Castilla came out fighting, and José Rodríguez only needed ten minutes to level the match with a superb individual move. From that moment, and until the arrival of Šćepović, the match was wide open and there were chances for both teams. But the Serbian striker showed why he is Sporting's star, giving his team the victory by firing a header into the back of the net. The Whites did not have time to create anything more and they will have to wait until their next game to keep climbing the table.