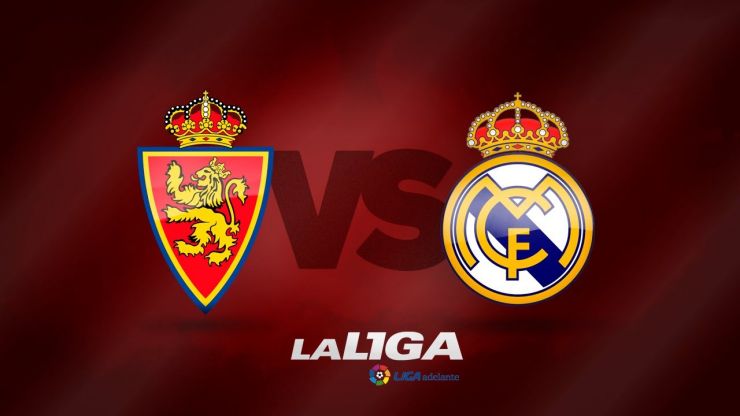 Castilla move out of relegation zone

The Whites’ reserves keep their hopes alive after beating Zaragoza 0-2 in the Liga Adelante. Burgui and Lucas Vázquez were the scorers.

Real Madrid Castilla claimed their third victory in four games when they defeated Real Zaragoza 0-2 at the La Romareda Stadium with goals from Jorge Burgui and Lucas Vázquez. The players coached by Manolo Díaz moved out of the relegation zone for the first time all season thanks to the win.

It only took Castilla 15 minutes to open the scoring with their second chance of the match. Midfielder Burgui whipped it in with his right foot to beat Leo Franco, who moments earlier had denied the Real Madrid reserves in a one-on-one. After the goal the home team responded and looked for the equaliser, but Ángelo Henríquez was unable to put it away with a weak shot from inside the area.

After the break Zaragoza went after the game and sought the goal that would level the match by all means possible. But their inaccuracy and some good decision making form young keeper Rubén Yánez ultimately tipped the game in favour of Madrid. Roger Martí came close to scoring the equaliser with 0-1 on the scoreboard, but he was unable to finish it just a few metres from the goal.