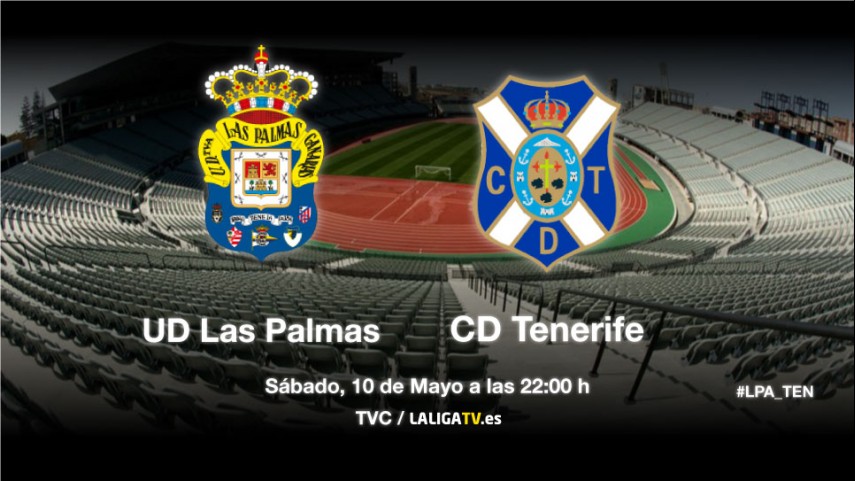 Las Palmas play host to CD Tenerife on Saturday in what promises to be one of the most exciting Liga Adelante matchday 38 fixtures.

The Gran Canaria side, which currently occupies fourth place in the league with 57 points, will head into this clash against its biggest rival looking to stay on track to finish the season as high up the table as possible. Also, to add more fuel to the fire, the Yellows will be in search of revenge for the result between the sides during the first half of the season, when the blanquiazules won 3-0. Coach Sergio Lobera has a full squad at his disposal with the exception of the injured Dani Castellano.

Meanwhile, Tenerife lies sixth in the table with 54 points despite having lost their last two games. The goal will be to remain in the playoff places in order to be in with a chance of promotion to the Liga BBVA at the end of the season. Ahead of this important clash, Álvaro Cervera will have to make do without the suspended Ayoze Pérez as well as the injured Cristo Martín.