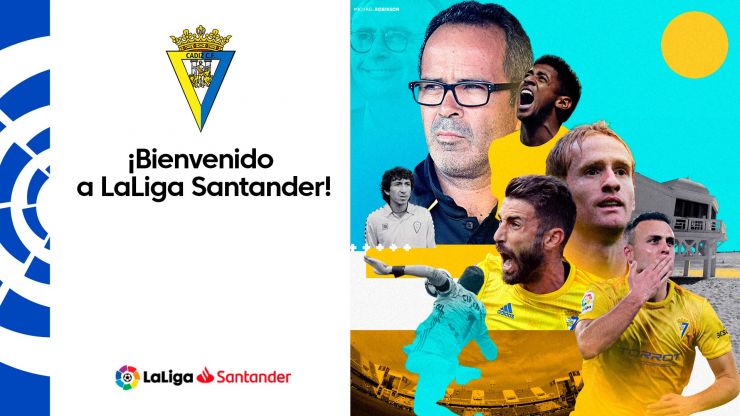 After 14 years, Cadiz achieved the long awaited return to the top tier of Spanish football.

They're back among the big boys. Cadiz return to the top tier of Spanish football. Cadiz CF won X-X against Fuenlabrada and secured promotion to LaLiga Santander 2020/21.

Alvaro Cervera's team have been in direct promotional spots for most of the season, a sign of the enormous consistency which they have maintained throughout the season and which has been a great key to their success.

The Andalusian team played for the last time in LaLiga Santander in the 2005/06 season and now, they will be able to enjoy the top tier of LaLiga again. Throughout the season, Cadiz have shown a lot of strength, hard work and talent, which has led them to achieve direct promotion to the top tier.

The goals and leadership of Alex Fernandez, the assists of Salvi Sanchez or Nano have also been vital to fulfill the dream of fans who are now celebrating again.