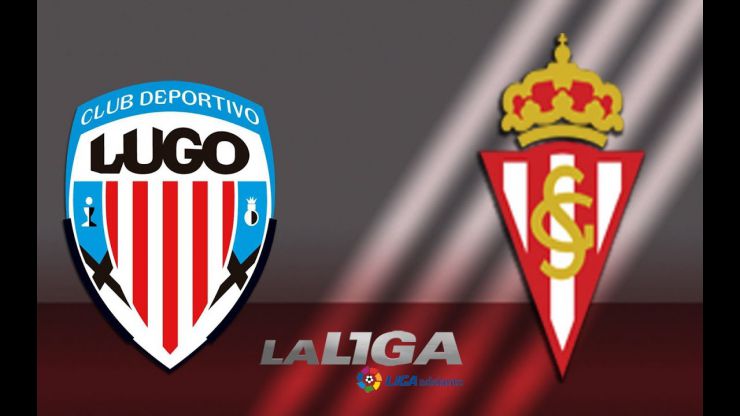 The side from Asturias, who conceded first, ended the home side's run of six games without defeat by downing Lugo 1-3.

Real Sporting de Gijón defeated CD Lugo 1-3 in Sunday's first game in the 15th round of Liga Adelante fixtures. José Ramón Sandoval's side conceded first, but took the win thanks to goals from Luis Hernández, Dejan Lekić and Stefan Šćepović, giving them their sixth win of the season, ending Lugo's run of six games without defeat in the process.

The home side started out on top, and took the lead after six minutes through Fernando Seoane's long range effort, which is certain to be one of the goals of the round. The Asturian side did not let their heads drop, and were soon in front with two goals in five minutes. Luis Hernández in the 29th minute, and Lekić in the 34th meant Sporting went into the break in front.

After half time, Šćepović sealed the win for the Gijon side with a goal in the 53rd minute. The Serb did not want to lose pace at the top of the scoring charts, and notched his 11th goal of the season thanks to a Lekić assist to seal the 1-3 win.