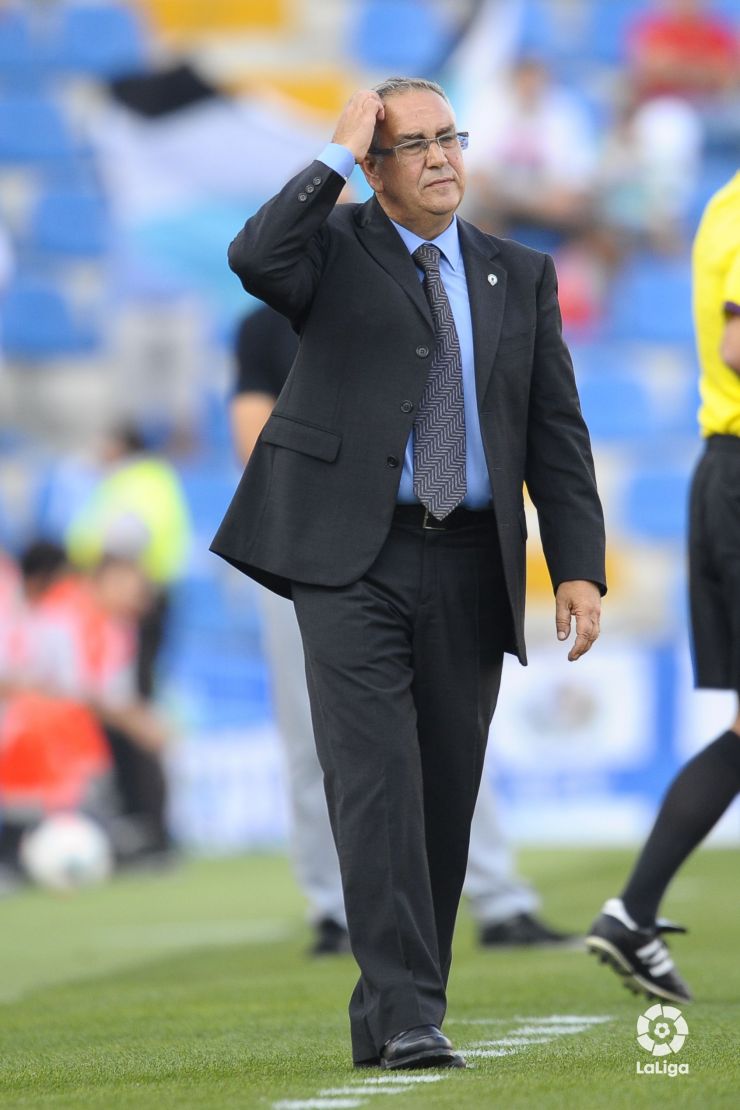 Borja out for six months at Hércules

The Alicante team's defender underwent an operation on Thursday on the damaged cartilage in his left knee.

Liga Adelante team Hércules CF's player Borja Gómez will be out for six months after undergoing an operation on Thursday to correct the "grade 4 cartilage injuries in the external compartment of his left knee", according to a statement on the Alicante team's website.

The Liga Adelante team also stated that the player was subjected to the "microfracture technique", a state-of-the-art technique in the treatment of cartilage injuries in joints, by Pedro Luis Ripoll and De Prado, who were responsible for the player's surgery.

When the player left surgery, Doctor Ripoll stated that he expected a recovery period of "approximately six months". So far, Borja has played ten matches with Hércules in the Liga Adelante this season.