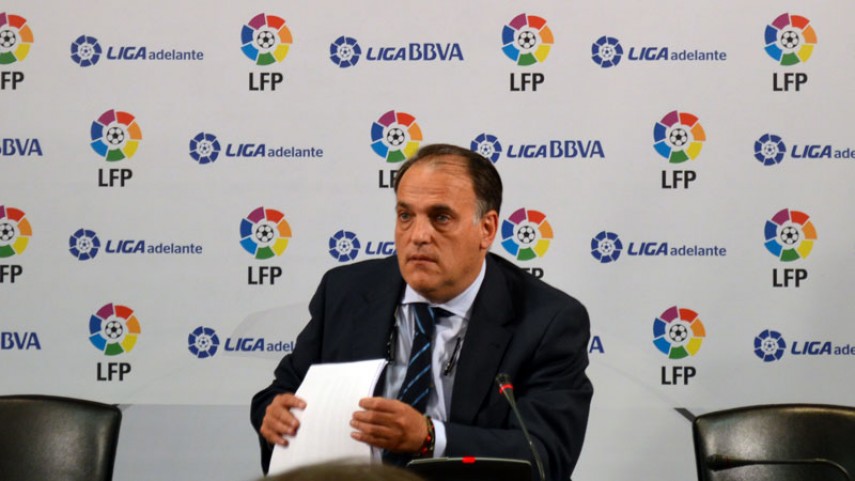 Board meeting of the European Professional Football Leagues

The president of the Liga de Fútbol Profesional, Javier Tebas, attended the meeting of the Board of Directors of the European Professional Football Leagues (EPFL) in Geneva.

The LFP attended the meeting along with representatives of the English Premier League, the German Bundesliga, the Italian Lega Calcio, the French LFP and the Russian Premier League.

The main agreement reached in the meeting was to adopt a common stance before UEFA and FIFA in all matters affecting the interests of the European leagues and their associated clubs.

In terms of player transfers and loans, regulation of the ownership of footballer’s financial rights and international schedules, among other points, the EPFL decided to maintain a joint position so that their demands would be heard.

The Board also discussed the need for international regulation that allows the collection of debt between clubs.

The next EPFL meeting, which the Liga de Fútbol Profesional will attend, will be the General Meeting of 24 October in Stockholm (Sweden).