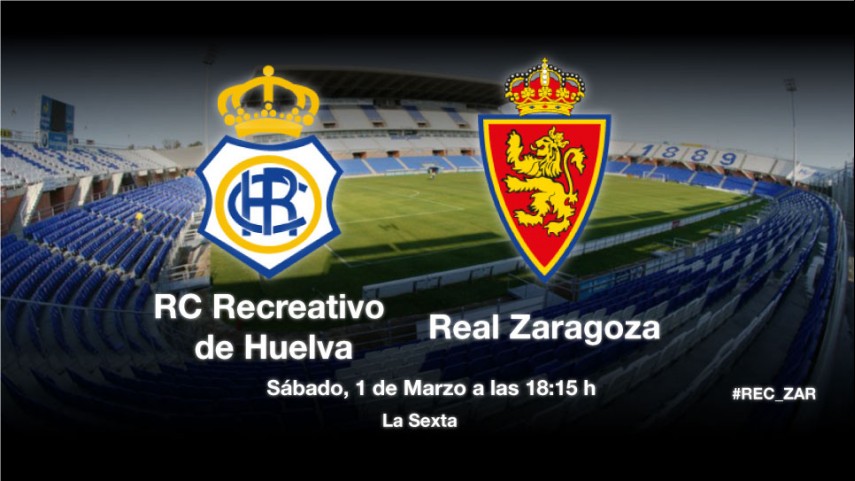 Big expectations at the Nuevo Colombino

Recreativo will look too put pressure on Eibar and Deportivo in the fight for top spot against a Real Zaragoza side that are looking to return to the playoff places.

RC Recreativo de Huelva and Real Zaragoza face each other on Saturday in what will be one of the most attractive ties in the 28th round of Liga Adelante.

The Andalusian side are in great form, having not lost in six games, winning four and drawing two, a run which sees them go level at the top of the table with SD Eibar and RC Deportivo de La Coruña. Sergi Barjuan's men will look to keep the pressure on their rivals and take outright leadership of the division. They will be without the injured Cifu, Aloys Nong, Ezequiel Calvente and Manuel Arana.

They come up against a Zaragoza side who, after only gaining one point from the last 12 available, are now sitting outside of the promotion playoff places. The side from Aragon, one point away from the playoffs, will look to show their authority at the Estadio Nuevo Colombino as they try to make up lost ground. Injured striker Ángelo Henríquez will be out for Paco Herrera’s team.