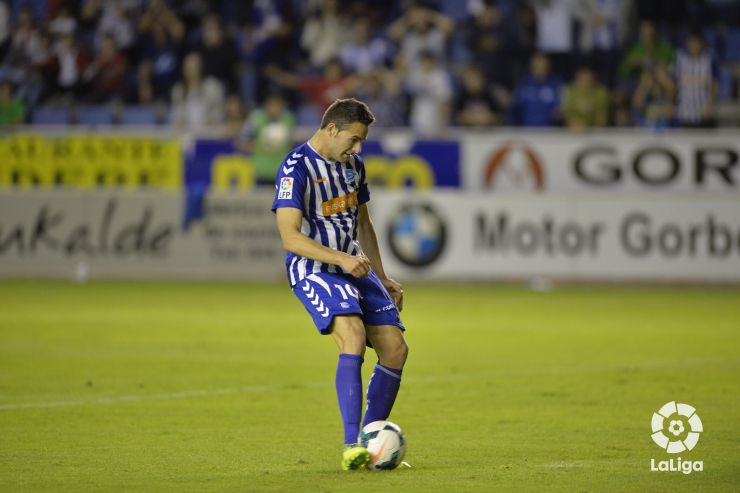 Francisco and Gaizka Garitano were chosen as the managers of the month. Cristiano Ronaldo and Borja Viguera took the accolade as best players.

The Liga de Fútbol Profesional's principal sponsor has announced the BBVA players and manager of the month for November.

UD Almería manager Francisco Rodríguez will receive the BBVA Manager of the Month award for Liga BBVA. With Rodríguez at the helm, not only have the Andalusian side recorded good results in the last month, they are playing very well. In Liga Adelante, the BBVA Manager of the Month award goes to SD Eibar's Gaizka Garitano. His side have moved up to the top six, meaning they are currently in the hunt for promotion.

On the pitch, the BBVA Player of the Month award in Liga BBVA goes to Cristiano Ronaldo. The Portuguese scored six goals in the month in three games, showing his importance to the Madrid side. Borja Viguera will take the accolade in Liga Adelante. The Deportivo Alavés player sits top of the league's scoring charts having notched up 12 so far, and is his side's key player.

Footballing professionals who have no relationship with any club in Liga BBVA or Liga Adelante are responsible for awarding the prizes.