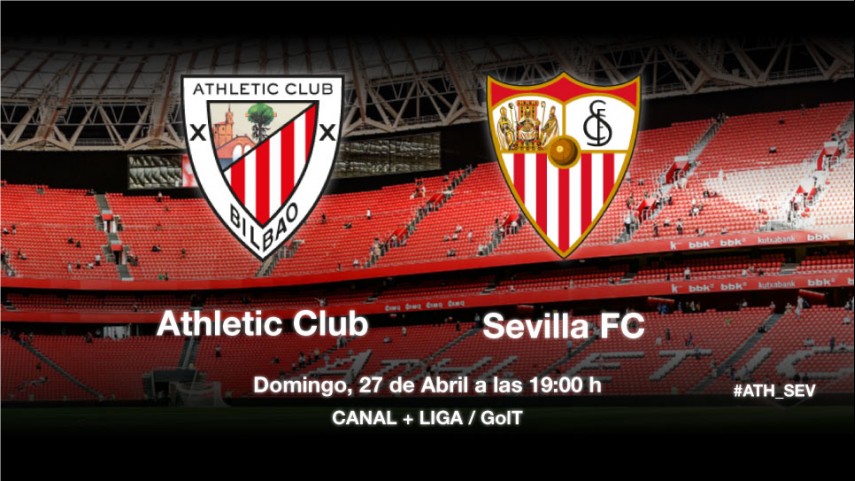 Battle for the Champions League at San Mamés

The Basque side are in the fourth and final Champions League place, and they face the Andalusians, who they lead by three points.

Athletic host Sevilla FC in the 35th round of Liga BBVA, in what is essentially a match that could decide who will get the final Champions League place for next season.

Ernesto Valverde’s side lead Sevilla by three points, and a win would go a long way to confirming their place in Europe’s premier competition next season. Valverde, despite playing at home, is cautious and analysed their rival before the game: "Sevilla are like Atlético Madrid. A large part of their strategy is counterattack". Valverde is without several important players. Defenders Carlos Gurpegi and Borja Ekiza, midfielder Ibai Gómez and winger Kike Sola are all missing.

Unai Emery’s side, meanwhile, have won their last three games, and is going into this game as if it were a final: "If we win, we would stand a good chance of finished fourth, and if they win, it is theirs", said the Basque coach who will be without Sebastián Cristóforo and Denis Cheryshev who are both injured.