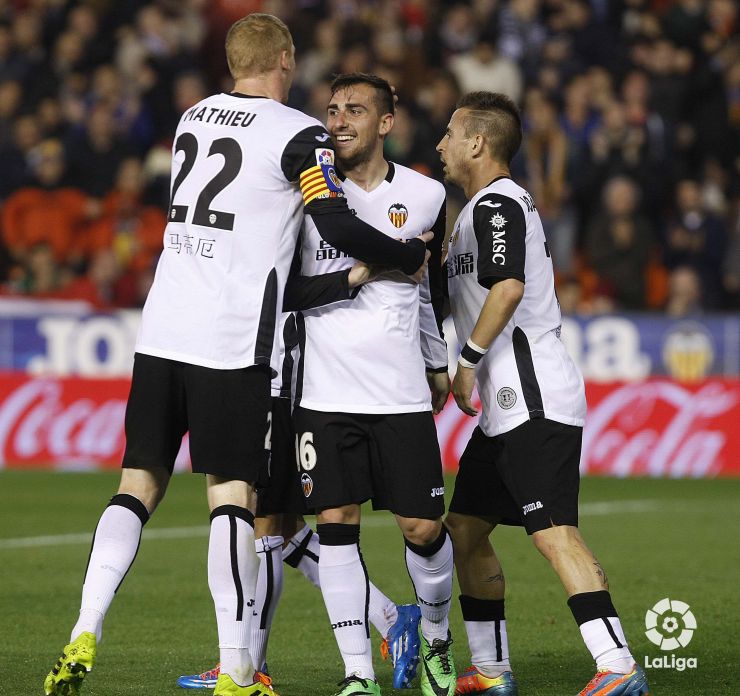 Valencia and Sevilla will play their quarter-final second-leg matches in their respective stadiums.

Sevilla FC will take on FC Porto in the quarter-finals of the UEFA Europa League. The Andalusian outfit, who qualified by beating Real Betis Balompié in a penalty shootout on Thursday, will play the first game in the Estadio do Dragão on the 3rd of April. The match is a repeat of the one that took place three seasons ago when the Portuguese side, and eventual winners of the competition, knocked out Sevilla in the last sixteen. Ramón Rodríguez 'Monchi' saw it as a positive draw: "It is not a long way to travel and we will have our fans with us". The return match will be played in the Ramón Sánchez Pizjuán Stadium on the 10th of April.

For its part, FC Basel 1893 will meet Valencia CF in the next round of the UEFA Europa League. The side from Valencia, who easily knocked out PFC Ludogorets Razgrad, will play the first leg in Basel on Thursday the 3rd of April. Francisco Rodríguez 'Rufete' stated that his team "can compete on a par" and added that "we are very excited about the competition but we have to stay alert". The second leg will be played on the 10th of April in the Mestalla.