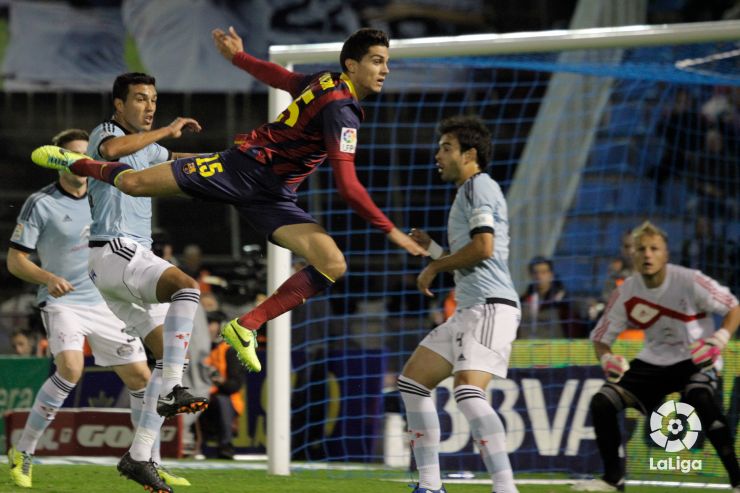 Bartra will be a blaugrana until 2017

Barcelona has officially announced the renewal agreement for its defender, with a 25 million euro cancellation clause.

FC Barcelona player Marc Bartra, who recently granted an interview to LFP.es in which he spoke about his team's first half of the season, has extended his contract with the blaugrana until the 30th of June 2017.

Barcelona has officially announced the renewal of its central defender on his 23rd birthdaystating that the contract includes a 25 million euro cancellation clause. Bartra, who has become an increasingly important player for Barça, has started eight matches this season and scored one goal.

This means that Bartra is no longer a free agent, as his contract was due to end on the 30th of June this year, and he is now linked to the club for the coming years. The player will sign his new contract in a few days' time.