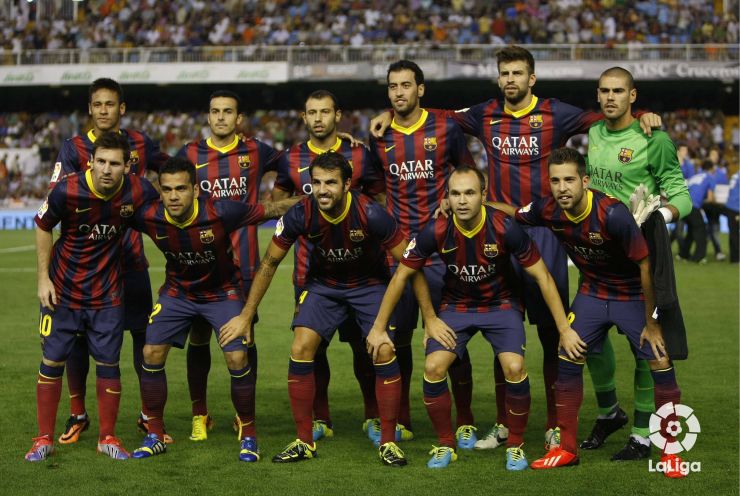 The bank will become the official sponsor of Barcelona in the United Arab Emirates, in an agreement that lasts until 2016.

The agreement was announced in the Mirdiff City Centre shopping centre in Dubai, where Javier Faus, Vice-president of Economy and Strategy, and Manel Arroyo, Director of Economy and Strategy were present to represent the club. On behalf of the bank, Paul Trowbridge, Managing Director of UAB, Tony Graham, Head of Retail Banking, and Sheikh Mohammed Abdulla al Nuaimi, Executive Vice-president.