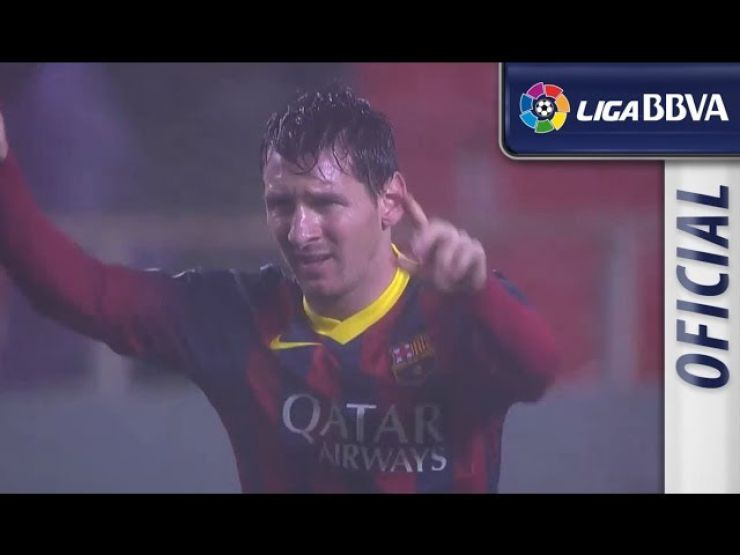 The Catalans climb to the top of the Liga BBVA after beating Sevilla 4-1 away on matchday 23 of the season.

An exciting first half between the Andalusian and Catalan teams saw the home side go in front in the 15th minute through left back Moreno. However, Barcelona didn’t let their heads drop and were able to take the lead before the break. Around the 30 minute mark Alexis headed in a Messi free kick before the Argentine found the back of the net himself with a powerful left-footed strike in front of goal just before the half time whistle.

Both teams were lively after the restart, and Sevilla could have levelled through Víctor Machín 'Vitolo' and Carlos Bacca, but their efforts were either off target or expertly dealt with by Victor Valdés. With that, Messi got his second goal of the night to assure that Barcelona would reclaim the Liga BBVA top spot, just passing Real Madrid and Atlético Madrid on goal difference. Fàbregas sealed the victory right at the death with a beautiful volley.