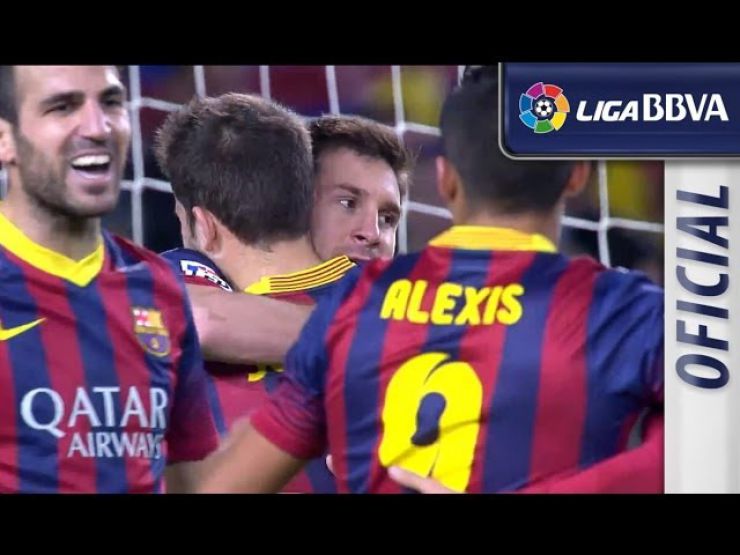 Barcelona, back to their winning ways

The blaugrana, the Liga BBVA leader thanks to their goal difference, beat Málaga 3-0 after two consecutive draws in the competition.

FC Barcelona brought Sunday's games to an end with a 3-0 victory over Málaga CF in the Liga BBVA matchday 21 clash. Gerard Piqué, who has now scored in two matches on the trot, opened Barça's account.

The home side were out to defend their Liga BBVA leadership, which has been theirs since the first match, with the added pressure of the fact that both Real Madrid CF and Club Atlético de Madrid had got the job done in their respective games. Only Piqué, with five minutes to play until half time, managed to find the net in the first half after latching onto a loose ball in the area. Meanwhile, Málaga's greatest opportunities at inflicting damage on Gerardo Martino's team were coming from dead-ball situations.

After the break Barcelona were determined to put the match to bed and stay at the top of the table for another week, and they promptly achieved their goal. Pedro Rodríguez and Alexis Sánchez sealed the match for the azulgranas with two goals in the space of six minutes, much to the delight of the Camp Nou. The result means that Barça has now won 25 consecutive home Liga BBVA matches, while the Andalusian side remain close to the relegation zone.