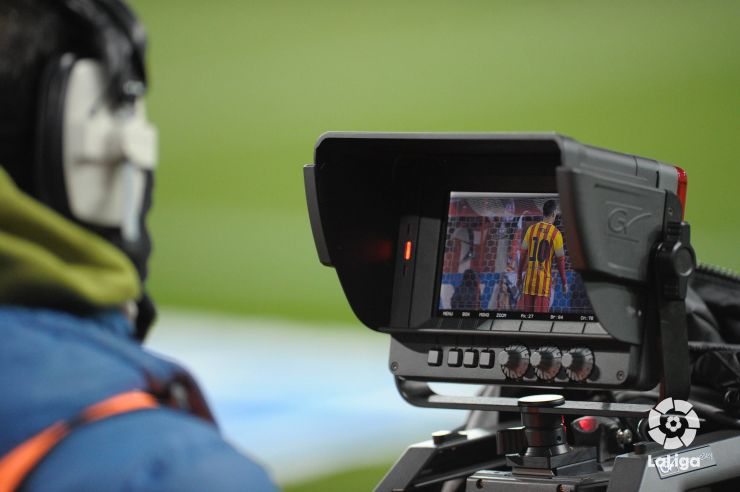 Mediapro will broadcast the television signal of the Liga BBVA title-deciding match to more than 50 channels around the globe using the most advanced technology.

The excitement surrounding the last day of the season has spread across the world. As a result, over 50 television channels in five continents will be broadcasting the clash between FC Barcelona and Club Atlético de Madrid, the signal of which will be provided by MEDIAPRO.

With a potential audience of more than 500 million viewers, this match will be broadcast using the latest technology. One such innovation will be the transmission in 4K, the highest resolution known to man and which has so far only been used to broadcast the Super Bowl and the Liga BBVA.