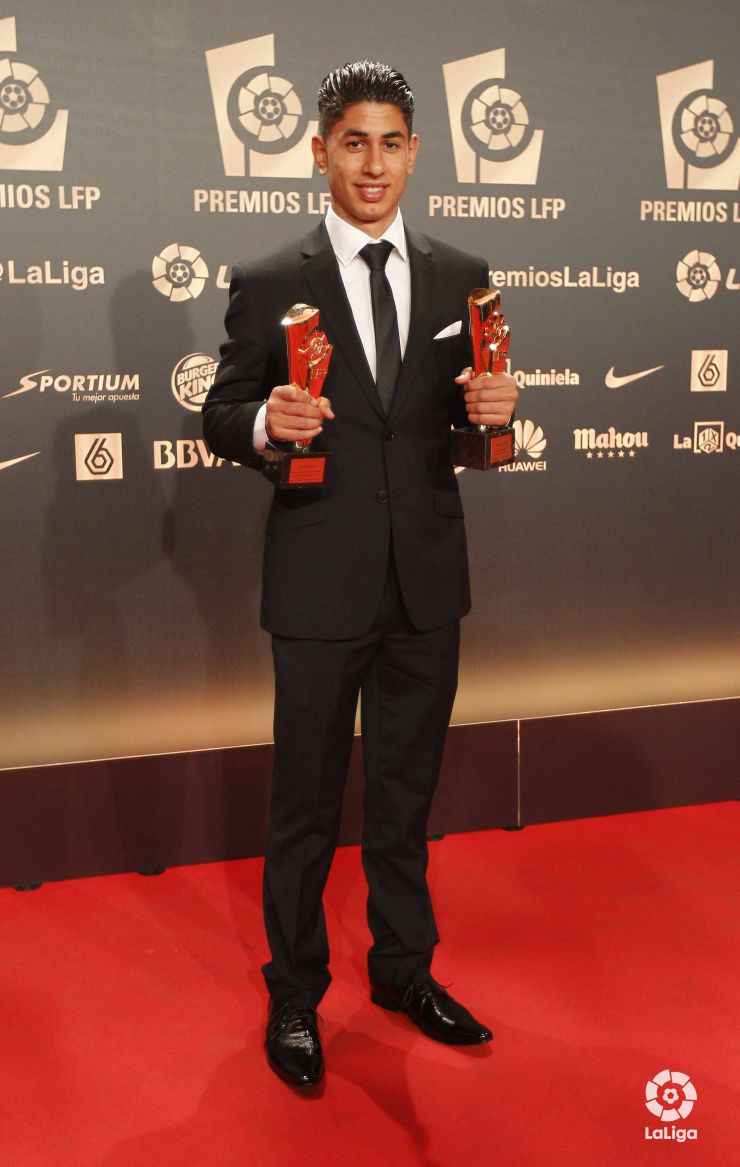 The former CF Tenerife player picked up the award at the '2014 LFP Awards Ceremony'.

One of the real sensations of last year’s Liga Adelante, Ayoze was fundamental as the Canary Island outfit staved off relegation. His goals, vision of play and runs in behind meant that he was a regular on the left-hand side of Álvaro Cervera’s side.

In what was his first season in Liga Adelante and his second in the Tenerife first team, Ayoze played 34 times, 30 from the off, scoring 16 goals. These stats saw him become a fan favourite and catch the attention of one of Europe’s biggest sides, where he now plies his trade, representing Spanish football.

"I want to say thanks again for the award. For me it is something that is very nice and I will share it with my family."