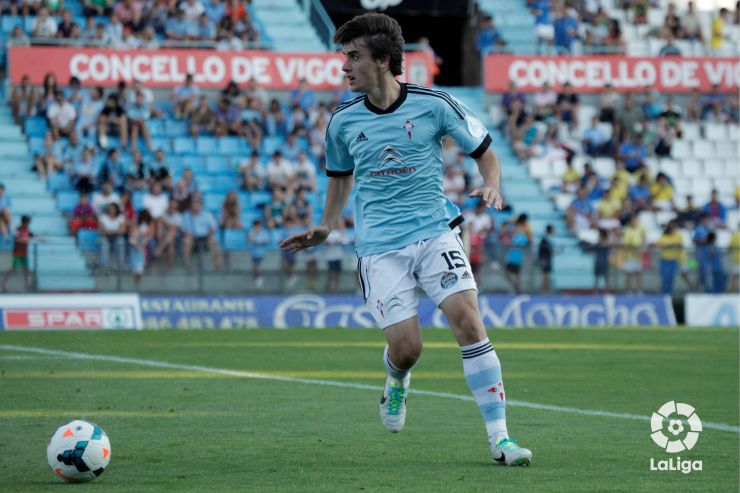 Aurtenetxe out for two to three weeks

Medical tests have confirmed that the Celta defender has a "sprained syndesmosis ligament in his right ankle".

Doctors have informed Jon Aurtenetxe that he has suffered a "sprained syndesmosis ligament in his right ankle", which the Basque player will need between "two and three weeks" to recover from. The defender was injured in RC Celta de Vigo's match against FC Barcelona and had to leave the pitch in the 54th minute.

It was thought the injury might have been worse, however Thursday's medical tests have managed to ease fears about the player on loan from Athletic Club, who will miss the next Liga BBVA fixtures against Sevilla FC and Rayo Vallecano.