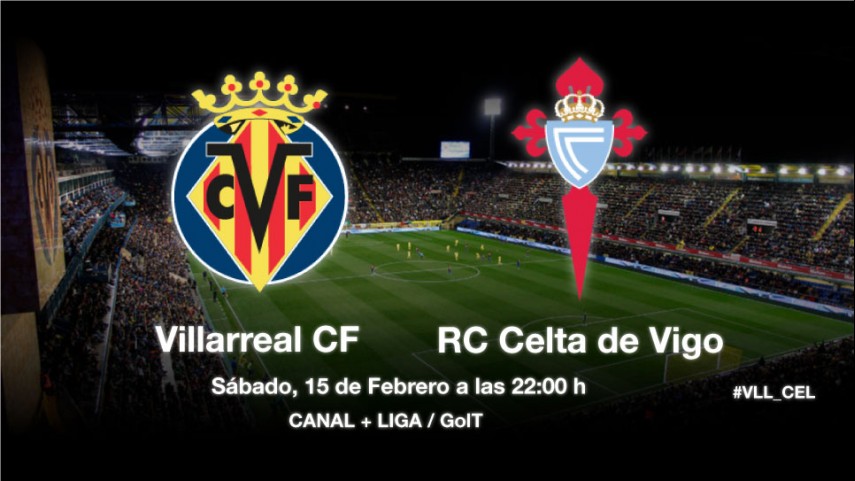 Marcelino's Villarreal takes on Luis Enrique's Celta to fight it out for all three points on offer this Saturday in a match full of quality in attack.

The Yellow Submarine are looking to move closer to the last UEFA Champions League spot in the league, which is currently occupied by Club Athletic who lie four points above them. The home side has a long list of absentees with the defence (Pablo Íñiguez), midfield (Javier Aquino, Cani and Óliver Torres), forward line (Ikechukwu Uche) all missing players, while goalkeeper Sergio Asenjo is still injured. In his pre-match analysis of the opposition, Marcelino García said, "We know Celta will be a difficult team to beat because of their dynamic style of football".

His counterpart, Luis Enrique, is looking to move his side towards the comfort zone in the table. "They created a lot of chances against us the last time we met, but we want to show that we are a tough team on the road", the Sky Blues' coach stated. The Galicians will be without Charles, their top goal scorer of the campaign (8), as he has been struck down with flu. Striker Santi Mina has joined the squad but his participation will depend on a late fitness test.