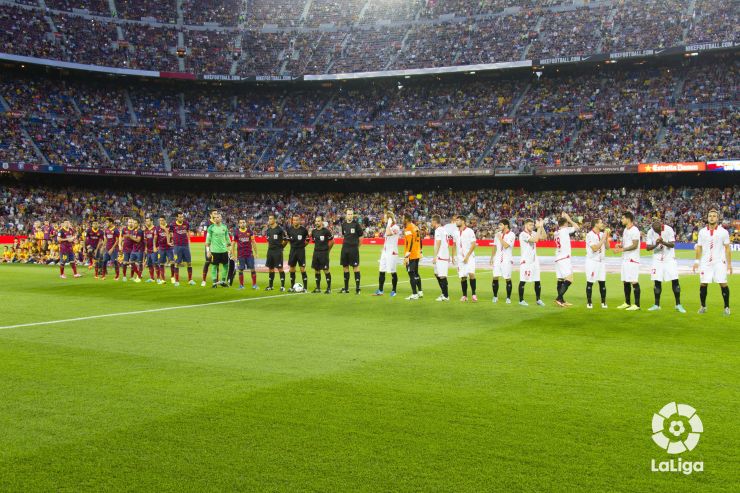 Atresmedia wins the rights to the Copa del Rey

Atresmedia TV will show Copa del Rey matches for the 2013/14 and 2014/15 season. The channel will broadcast one match from each tie, which will also be available to watch on their website.

Atresmedia Televisión will broadcast the Copa del Rey matches for the 2013/14 and 2014/15 seasons after winning the television rights to the competition. The channel will show one match from every tie, as from the third round (during the first season), until the semi-finals. In the 14/15 season, it will start with second-round matches.

As well as the broadcasts on its television channels, fans will be able to enjoy matches on mobile devices and computers on Atresmedia's website. The site will also include a special page dedicated to the competition, where those interested will be able to enjoy information on the Copa del Rey.
The third round of the tournament is played in single matches, in October, between teams from the Liga Adelante, the Segunda B and the Tercera División. From there, the channel will also broadcast the fourth round, when Liga BBVA teams join in on the action and the matches are played with home and away ties, the last sixteen, the quarters and the semi-finals.

The Copa del Rey is one of the most important events in Spanish football, and it attracts more than ten million viewers in its later rounds. The last two finals were watched by 13 million fans.