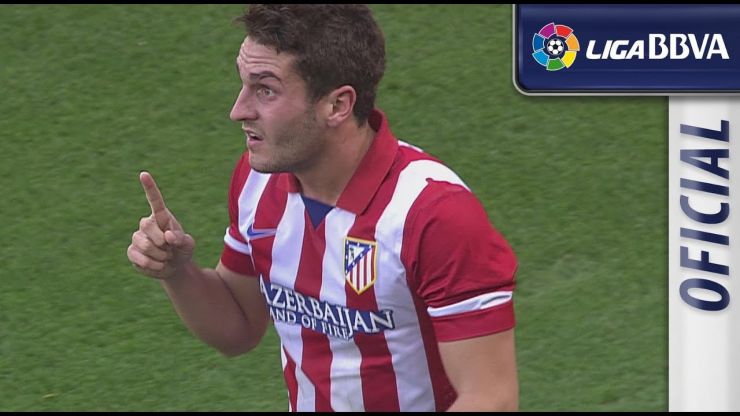 Atlético to sleep on the lead

The rojiblancos' victory over Málaga puts them on the peak of the table and awaiting the result of the match between Barcelona and Elche.

Málaga CF and Club Atlético de Madrid opened the footballing new year with the first game of matchday eighteen of the Liga BBVA in the Estadio de La Rosaleda.

In a match that was very tight from the word go, it was Atlético de Madrid who took the initiative during the first half, while Málaga's defence looked very solid under the leadership of Sergio Sánchez and Weligton. Bernd Schuster's men also had their chances but luck was not on their side and they were unable to find the net.

After the break there were more opportunities for both teams. Málaga, who closed out 2013 with three consecutive unbeaten matches, could have taken the lead with a long-range effort from Vitorino Antunes, but Thibaut Courtois was up to the task. Koke Resurrección's goal immediately followed. The midfielder pounced on a ball parried by Willy Caballero after a move from Diego Costa and lit up the scoreboard in La Rosaleda. In the final minutes Málaga had Atlético against the ropes but the side from Madrid managed to stay focused and take the three points home from Andalusia.