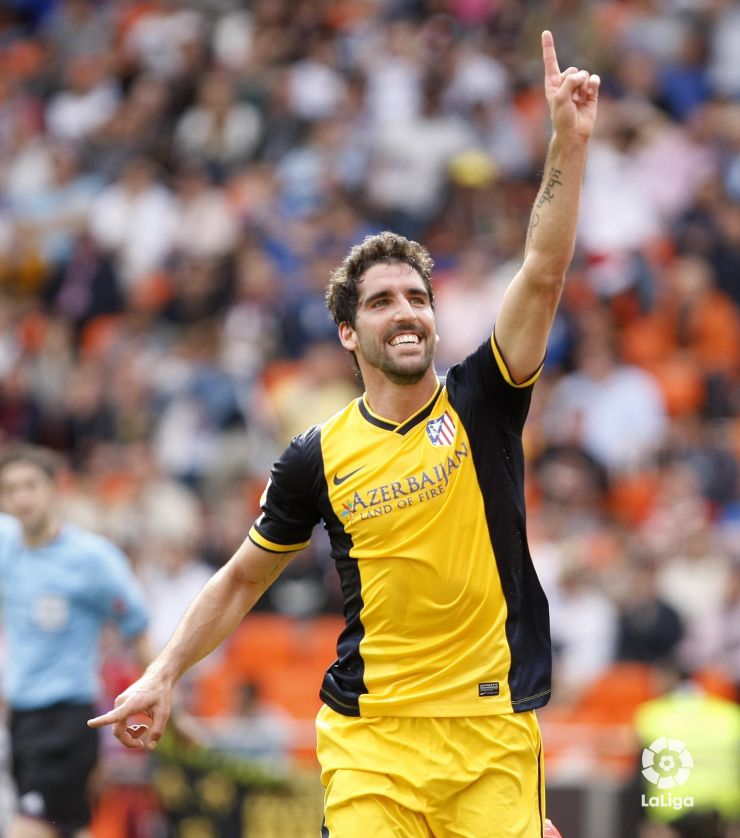 They beat Valencia 1-0 in the Mestalla and continue to lead the Liga BBVA with three matches to play until the end of the championship.

Atlético de Madrid beat Valencia CF 1-0 in the Mestalla giving them another week looking down on the Liga BBVA table.

The first half was a high-tempo encounter, a reflection of the attitude of both teams. After barely two minutes, Valencia striker Paco Alcácer had the first goal of the match in his sights but his shot whistled past the past. His Atlético counterpart, David Villa, did the same with a superb effort that kissed the woodwork on its way past. The goal came on the verge of half time. Midfielder Raúl García put the visitors in front after a through ball from Gabi found the player from Navarre, who beat goalkeeper Vicente Guaita to make it 0-1.

After the break, Valencia stole back the initiative and as the clock ticked they ramped up the pressure on the Atlético goal in search of an equaliser. However, the best chance to score a second fell to visiting striker Diego Costa, who had a one-on-one with Guaita, but the Valencian stopper was well up to the task. In the dying minutes, Sofiane Feghouli fired a great shot from inside the box but it did not find the net and the final score stayed at 0-1.