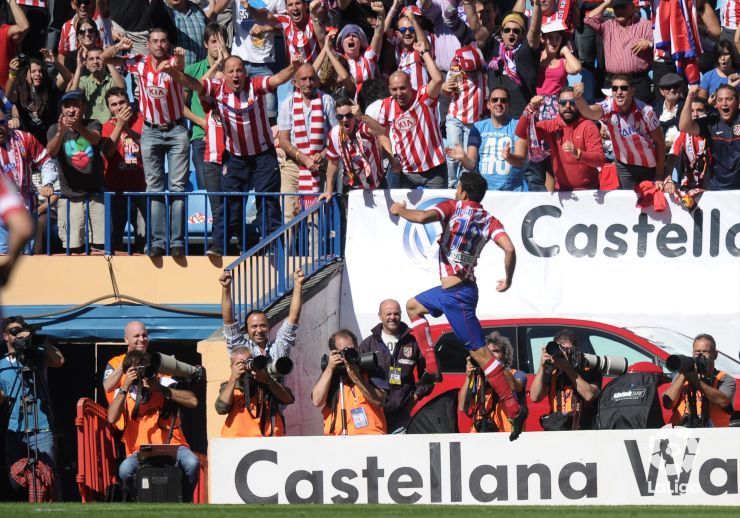 The red and whites secured their eighth victory of the season versus Celta, keeping pace with Barcelona at the top.

Diego Pablo Simeone's men took the initiative from the start, but the Madrid side met an inspired Celta goalkeeper in Yoel Rodríguez, who kept the Galician side in the tie, especially in the first half.

David Villa was denied on two occasions, whilst Diego Costa had a penalty saved after 26 minutes by Rodríguez, who looked impenetrable. However, after 43 minutes, the home side finally found a way through, with Diego Costa breaking the deadlock and making up for his missed penalty.

In the second half Costa scored an individual goal to double Atlético's advantage. Celta fought back, and Nolito pulled one back after 71 minutes, but the visitors couldn’t avoid their third consecutive loss, with the three points going to the home team at the Estadio Vicente Calderón.